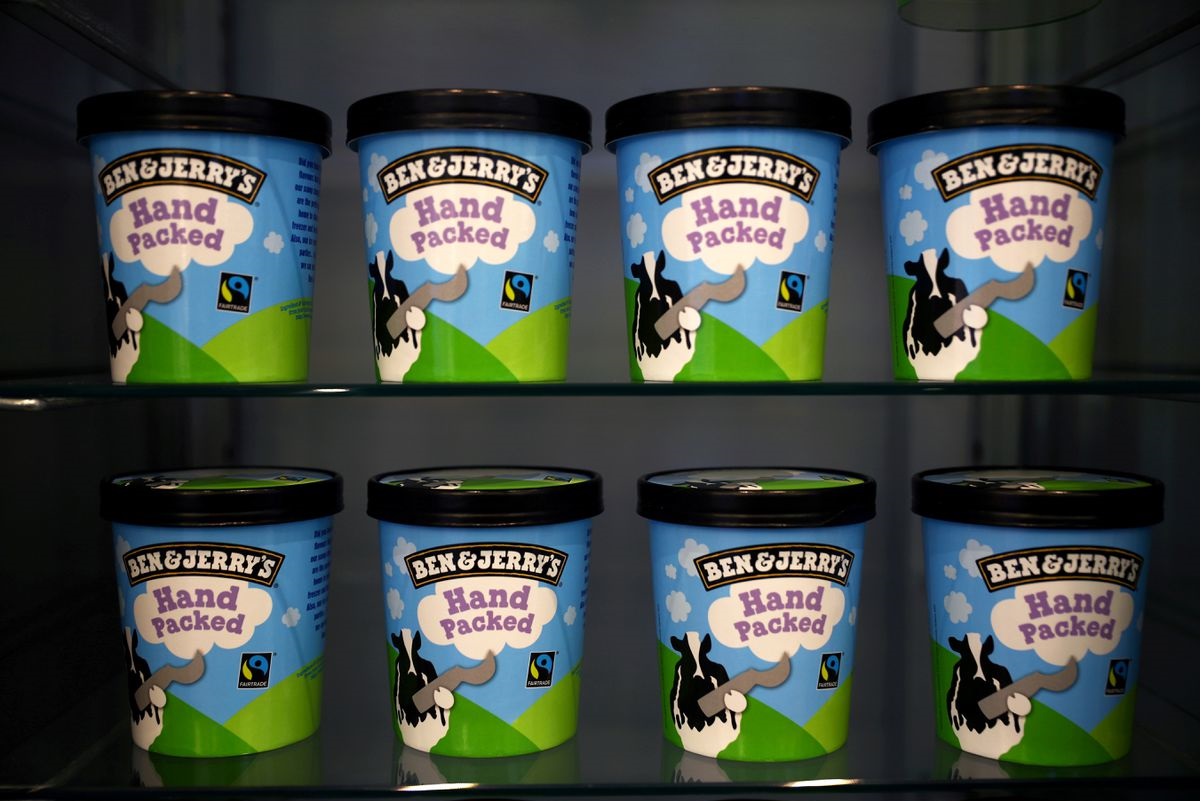 The Ben & Jerry's announcement on Monday followed pro-Palestinian pressure on the South Burlington, Vermont-based company over its business in Israel and Jewish settlements in the West Bank, handled through a licensee partner since 1987.

Ben & Jerry's said it would not renew the license when it expires at the end of next year. It said it would stay in Israel under a different arrangement, without sales in the West Bank, among areas where Palestinians seek statehood.

Most world powers deem Israel's settlements illegal. It disputes this, citing historical and security links to the land, and has moved to penalise anti-settlement measures under Israeli law while securing similar legal protection in some US states.

"From Israel's standpoint, this action has severe consequences, legal and otherwise, and it will move aggressively against any boycott measure targeting civilians," Bennett told Jope, according to the statement from his office.

Britain's Unilever did not immediately respond to a Reuters request for comment.

Gilad Erdan, Israel's ambassador to Washington, said he had raised the Ben & Jerry's decision in a letter sent to 35 US governors whose states legislated against boycotting Israel.

"Rapid and determined action must be taken to counter such discriminatory and antisemitic actions," read the letter, tweeted by the envoy, which likened the case to Airbnb's 2018 announcement that it would delist settlement rental properties.

Airbnb reversed that decision in 2019 following legal challenges in the United States, but said it would donate profits from bookings in the settlements to humanitarian causes.

Palestinians welcomed the Ben & Jerry's announcement. They want the West Bank, East Jerusalem and the Gaza Strip for a future state. Israel deems all of Jerusalem its capital — a status not recognised internationally.