Island in the Maldives up for sale 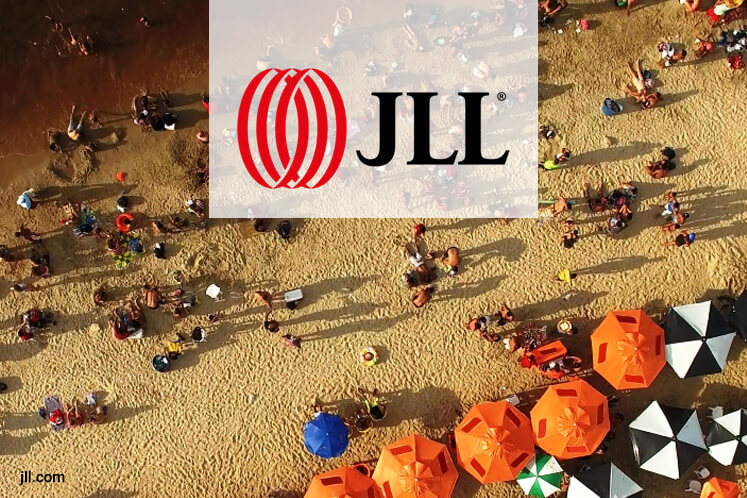 PETALING JAYA (May 5): The Bank of Maldives has put Mahadhdhoo Island in Gaafu Alifu Atoll, Maldives up for sale.

Spanning across 1,280,905 sq ft of land nestled in the pristine waters of the Maldivian archipelago, Mahadhdhoo is one of the 82 islands that form the Gaafu Alifu Atoll — which is dubbed as home to some of the most recognisable luxury and upscale resorts in the country.

According to JLL Hotels & Hospitality Group, which is handling the sale, the island is accessible via a 45-minute flight to Kooddoo Airport, followed by a 20-minute speedboat ride.

“The project, originally planned as an 87-villa resort, presents maximum flexibility for an incoming investor to complete the full construction of the development based on their brand specifications and operational requirements,” said JLL in a statement.

Upon acquisition of the island, the investor will also gain ownership of a direct 50-year lease agreement with the local Ministry of Tourism, which may be extended following its expiration in 2056, added JLL.

“Mahadhdhoo Island represents an exceptional opportunity for an investor to acquire a Maldivian resort at a favourable rate.

“The Maldives remains a global getaway resort destination and is top of the list for buyers from Asia-Pacific and the Middle East,” said JLL Hotels & Hospitality Group Asia-Pacific executive vice-president Nihat Ercan.

JLL is seeking offers in excess of US$300,000 (about RM1.3 million) for Mahadhdhoo Island. An incoming purchaser will also have the option of exploring attractive financing terms that could be considered by Bank of Maldives, subject to satisfactory lender due diligence.

The expression of interest process on Mahadhdhoo Island will close on May 18, 2017.