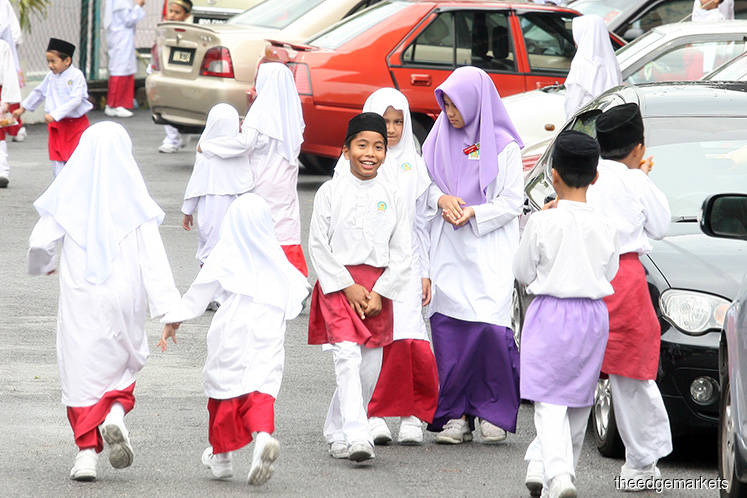 KUALA LUMPUR: Cases of Islamophobia have peaked after election campaigns in Western countries rather than after terrorist attacks, research on the issue shows.

This reveals that the portrayal of Muslims as outsiders in Western society acts as a powerful tool for right wing politicians to win elections, Islamic scholar Dr Hatem Bazian said at the “Colloquium on Demystifying Islamophobia: Towards a Deeper Understanding of Islam” here yesterday.

Playing on people’s fears about minorities has been used as a substitute for offering sound economic and social policies, Hatem, who is the co-founder of the Zaytuna College, the first accredited Muslim liberal arts college in the US. He is also director of the Islamophobia Studies Center, USA.

“The strategy has been tried and tested many times in the past with devastating consequences,” said Hatem, referring to America’s history of targeting native Americans, oppressing African Americans during the era of slavery, the never-ending anti-Mexican discourse and right through to the present.

Targeting Muslims in the US serves as a convenient foil for right-wing populist political forces seeking to roll back civil rights legislation, voter and immigration rights, environmental protection and equitable economic policies, he said.

“‘Take our country back’ is shorthand for opposing equality, fairness and dignity for all Americans and Islamophobia is used to obfuscate the real targets,” said Hatem.

Hisyam, who is a senior associate fellow of the Royal United Services Institute, UK and non-resident scholar at the Carnegie Endowment for International Peace, said there are some common misconceptions about why Islamophobia occurs.

One common claim is that Islamophobia is a result of Islamic extremism, which he said was untrue, because anti-Islamic sentiments had existed for centuries before its current manifestation.

A second view is that describing such views as Islamophobia means that Muslims are going to prevent criticisms of Islam, said Hisyam.

This was also incorrect, he said, because criticisms of religions take place all the time without being labelled as anti-Christian or anti-Jewish and the same applies to Islam.

Hisyam referred to a five-point test on whether a criticism could be considered Islamophobic:

•     Is it a stereotyped view of Islam or Muslims?

•     Does it generalise about Muslims rather than include them as partners?

•     Can we learn from each other or are we insisting that others be excluded?

•     Is the language civil and contextually appropriate or simply offensive, and makes Muslims the target? and;

•     is it criticism for ulterior motives?

None of that excludes criticism of Islam, said Hisyam.

Another aspect of the Islamophobia label is the view that it is often used by leaders in Muslim countries to shield themselves from criticisms of their autocratic or authoritarian actions.

“It is not Islamophobic to criticise authoritarianism,” said Hisyam.

As for solutions, Hisyam said that building cultural capital is not a luxury for Muslims in the wider context but should be emphasised because it would be needed to fall back on when fissures take place.

The embracing of a citizens’ rights model is not just in communities, but internationally would strengthen the resilience of communities and enable them to push back against the phenomenon of Islamophobia, he said. — By Rash Behari Bhattacharjee