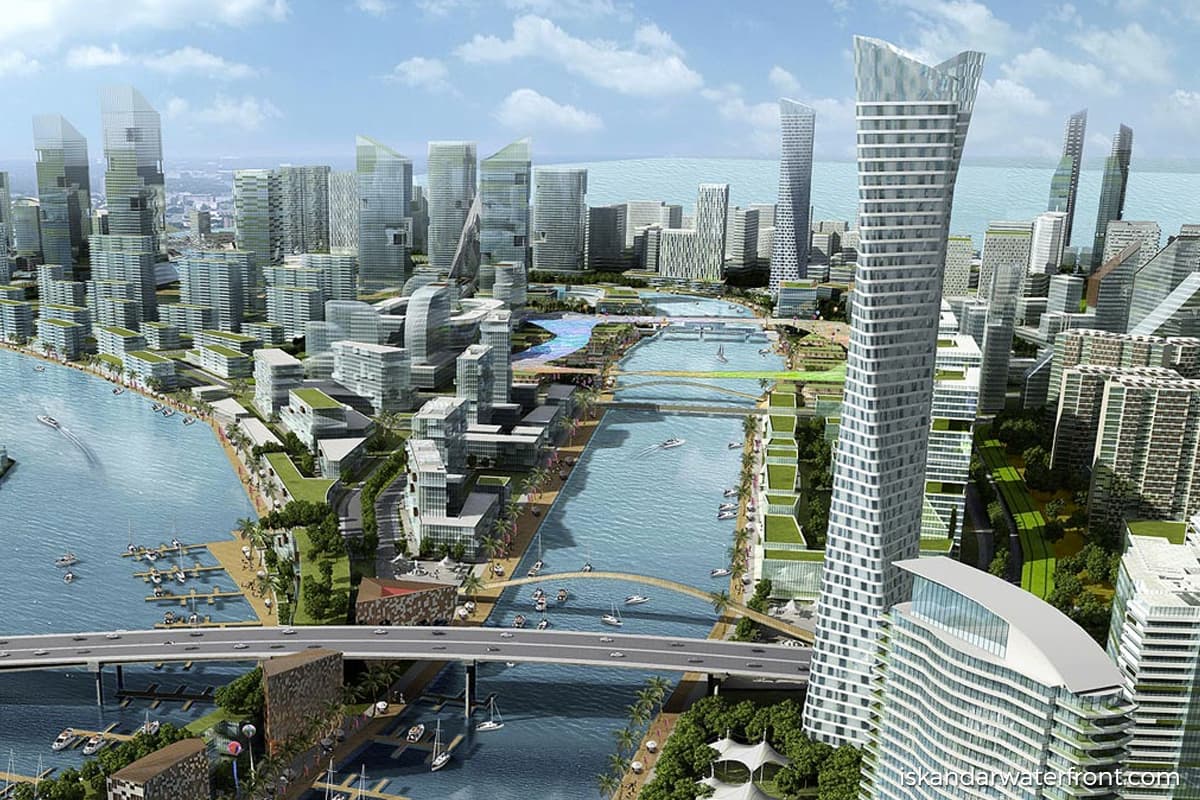 The land will be developed over the next decade, and is expected to yield a gross development value (GDV) of RM8 billion.

In the first phase of the development, DHD and MCC Singapore will jointly develop a mixed-used development spanning 15ha, or 38 acres, with construction scheduled to begin in early 2021. This phase has an estimated GDV of RM2.88 billion.

“This will be a landmark development with far-reaching social and economic benefits for the people and state of Johor. It will likely inject new momentum and excitement into Johor’s property landscape,” said Chen Herng.

Meanwhile, Tan said that it is envisioned that the project will be a smart city, catalysing Johor’s urban transformation.

“We are certainly upbeat about this mega development project as the land site fronting Skudai is one of the most sought after development locations in Johor mainly due to its proximity to a captive population of affluent households and high density of businesses,” opined Tan.

MCC Singapore has developed and managed 15 residential projects in Singapore since 2010. It is currently developing JKT Living Star, a 3,648-unit condominium with an adjoining commercial zone in Jakarta, as well as the 256-unit high-end condominium in Phnom Penh.

Kang Hoo, who is the founder and executive vice chairman of IWCity, maintains his stake in the company through IWH. He is also Ekovest executive chairman.