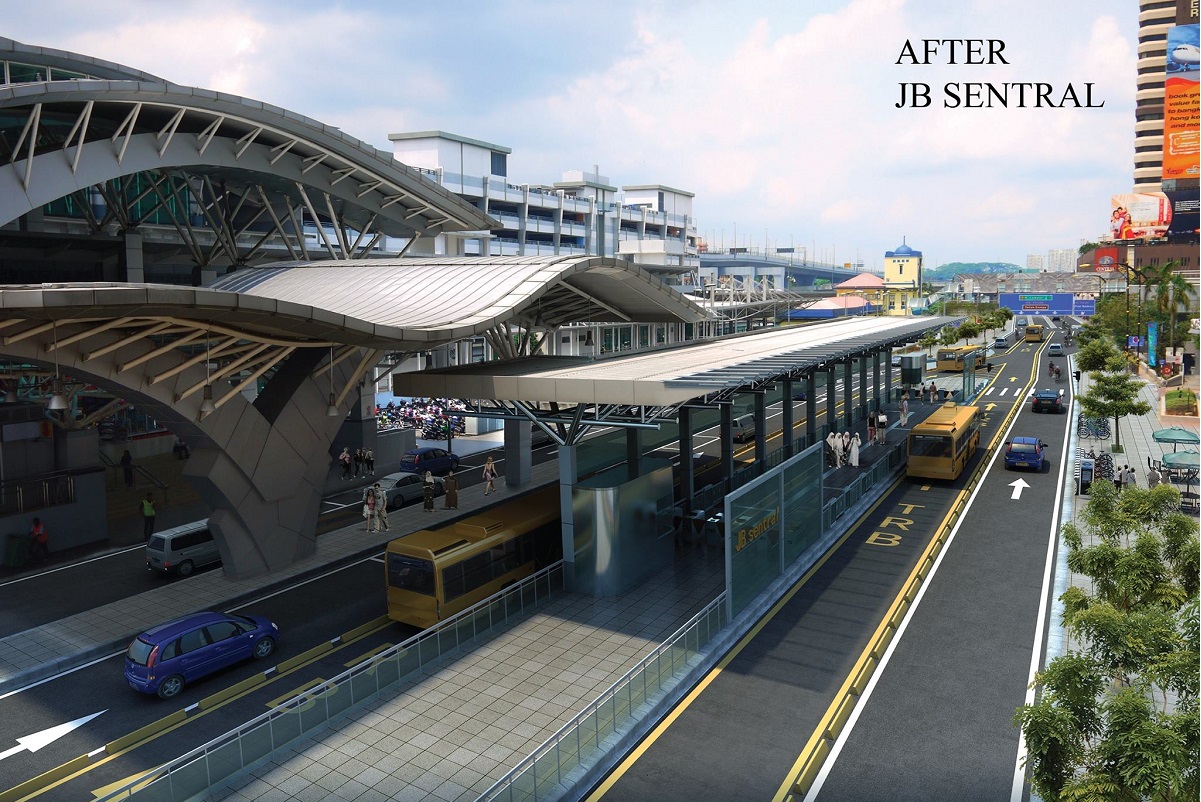 In a statement today, the Iskandar Regional Development Authority (IRDA) said the next phase involves a pilot testing programme, which will be conducted by IRDA along the Lebuhraya Sultan Iskandar between Horizon Hill and Anjung in Medini for a duration of three months beginning April 8.

It said the IMBRT Pilot Testing programme will see the involvement of nine bus suppliers that will conduct a demonstration of the latest green bus technologies including electric and biodiesel.

The participating suppliers will showcase buses ranging from 6 metres to 32 metres, said IRDA.

IRDA chief executive Datuk Ismail Ibrahim said the Pilot Testing programme is a significant milestone for the IMBRT as the project goes into full gear.

“Iskandar Malaysia needs to be well connected to grow as a strong and sustainable metropolis of international standing.

“This is only possible with the support of a reliable public transportation system that has a wide coverage such as the IMBRT,” he said.

IRDA said the IMBRT will provide 55 feeder and 44 direct services, bringing the total network coverage to 2,051km or approximately 90% of the populated area of Iskandar Malaysia.

It said whilst the IMBRT’s main trunk line has a span of 54.92km across Skudai, Tebrau, and Iskandar Puteri, it will consist of 33 stations, with one hub in Universiti Teknologi Malaysia (UTM) on the Skudai Line.

The main trunk line will also have two end stations — one in Desa Jaya on the Tebrau Line and the other in Anjung on the Iskandar Puteri Line.