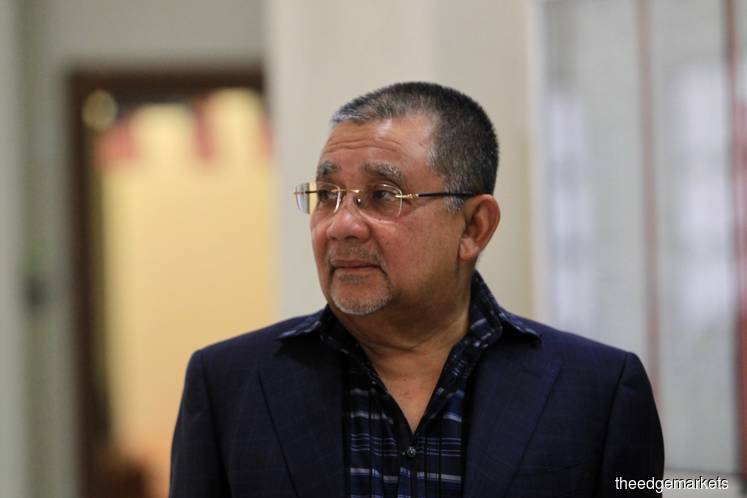 He also told the court that the prosecution is offering six witnesses to the defence, if the accused is called to enter his defence.

Following which, judge Mohd Nazlan fixed March 23 for both parties to five their submissions and Feb 28 for them to file the written submissions.

Mohd Isa, 71, is charged with one count of criminal breach of trust (CBT) and nine counts of receiving bribes of more than RM3 million in connection with the purchase of Merdeka Palace Hotel & Suites in Kuching, Sarawak, by FICSB.