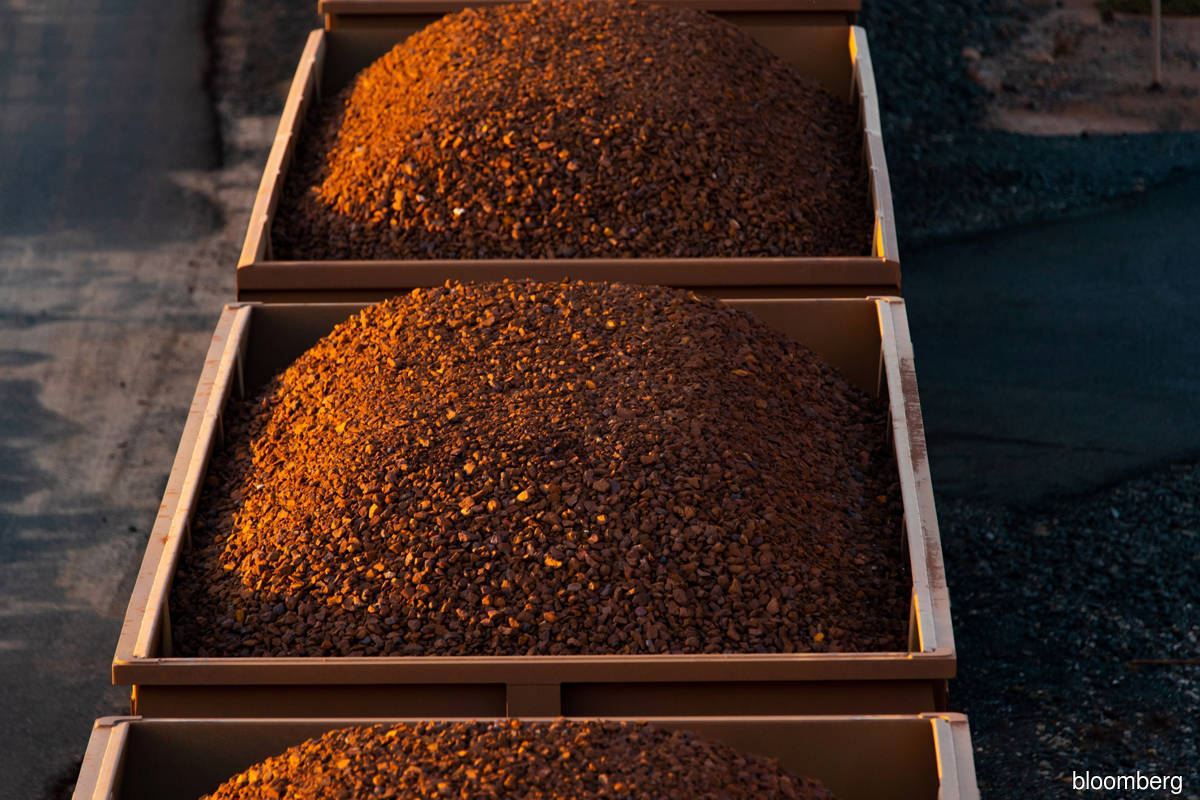 (July 30): Iron ore tumbled on expectations demand will wane as China deepens steel production cuts in its drive to clean up the industry.

The material is under mounting pressure -- futures in Singapore have plunged 18% in two weeks -- as Beijing steps up measures to reduce pollution from one of its dirtiest industries. Shagang Group, the world’s fourth largest steel mill, said this week that it’s curtailing production and overseas sales to comply with government efforts to cut emissions.

Beijing’s attempts to cap steel output below last year’s record haven’t proved successful so far, with production climbing 12% in the first half from a year earlier. That’s raising expectations that activity will need to be restricted significantly through the end of the year. At the same time, China has unveiled more measures to curb overseas shipments, with the aim of using lower exports and inventories to offset supply shortfalls.

Singapore futures plunged more than 9% before trading 7.7% lower at US$175.95 a ton by 3:06 p.m. local time. Prices in Dalian closed down 7.9%. Steel rebar futures retreated, while hot-rolled coil climbed in Shanghai.

As well as caps on production, investors are also assessing signs of weaker demand from the property sector, according to Australia & New Zealand Banking Group Ltd. China urged five cities to stabilize their local markets after residential housing prices rose too fast in the first half, the People’s Daily reported.

On the supply side, Brazil’s Vale SA, the world’s second-biggest ore miner, said it’s confident of reaching its annual output guidance of 315 million to 335 million tons despite recent disruptions.