Ipmuda in expansion mode, acquires RE plants and healthcare assets worth RM192m 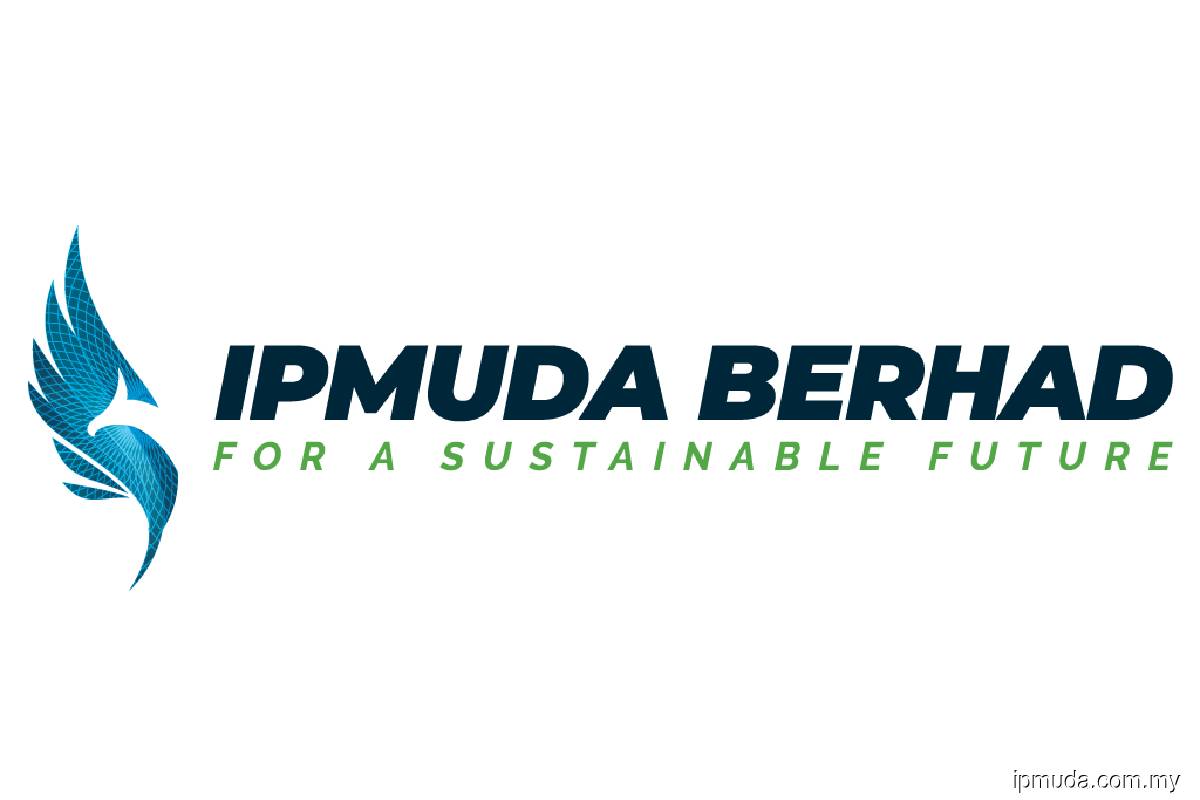 KUALA LUMPUR (June 18): Ipmuda Bhd, whose shares have been suspended since noon yesterday, announced today that it has signed a slew of heads of agreement to acquire several renewable energy (RE) plants and healthcare assets totalling RM192.4 million, in line with the group's growth plan.

In a statement today, Ipmuda said it has signed a heads of agreement to effectively acquire 70% equity interest in Telekosang Hydro One Sdn Bhd and Telekosang Hydro Two Sdn Bhd (collectively, Telekosang), as well as 100% of the Telekosang Hydro One ASEAN Green Junior Sukuk for a total consideration of RM163.3 million to be satisfied by way of issuance of new ordinary shares in Ipmuda.

According to Ipmuda, Telekosang is currently developing a 40 megawatt (MW) small hydropower plant project at Sungai Telekosang, Kemabong, Tenom, Sabah, which would be the largest of its kind in Malaysia.

"Commercial operations are expected to take place at the end of 2021 with a power purchase agreement of 21 years with Sabah Electricity Sdn Bhd," it said.

Besides that, Ipmuda said it has also signed a heads of agreement to acquire 100% equity interest in Jentayu Solar Sdn Bhd for a total consideration of RM11.1 million to be satisfied by way of issuance of new Ipmuda ordinary shares.

According to Ipmuda, Jentayu Solar owns and operates a 5.99 MW solar power plant, which is located in a high solar irradiance area in Pokok Sena, Kedah.

"With a concession period of 21 years, beginning October 2019, the plant generates an annual average energy yield of 12.7GWh," it said.

Additionally, Ipmuda has also signed a heads of agreement to acquire 100% equity interest in Ultimate Forte Sdn Bhd for a consideration of up to RM18 million to be satisfied by way of issuance of new Ipmuda ordinary shares and cash.

Ipmuda chief executive officer Jeffri Yusup said the RE asset acquisitions are in line with the group's strategy to diversify its business streams. He said the group also intends to increase its presence in the healthcare sector to tap into the vast opportunities in the market, particularly the underserved middle-income segment.

"The acquisitions enable the group to generate consistent profits and cash flow, hence greatly improving its financial footing for the long term. This is further supported by the new leadership line-up with enhanced governance and expertise, particularly in RE and healthcare," he said.

Besides the asset acquisitions, Ipmuda is proposing the distribution of a special dividend amounting to RM30.44 million on the basis of 30 sen per ordinary share based on its existing issued shares. The special dividend payment is expected to be made in the fourth quarter of 2021.

Additionally, Ipmuda is seeking to raise proceeds of approximately RM30.4 million via a renounceable rights issue of 101.5 million rights shares — with an issue price of 30 sen per rights share — on the basis of one rights share for every one existing Ipmuda share.

The group expects the completion of the exercise by the fourth quarter of 2021.

"We are pleased to announce this special dividend as well as bonus shares and warrants as a way of rewarding our loyal shareholders, while the rights issue provides an opportunity for shareholders to be part of our future growth. These exercises will also increase the liquidity of the group's shares," Jeffri said.

Separately in a filing with Bursa Malaysia today, Ipmuda said trading of its shares will resume next Monday (June 21).