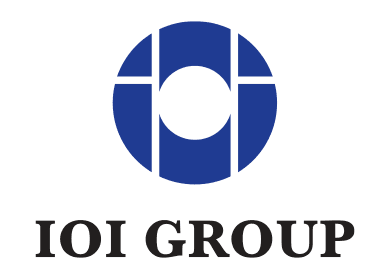 KUALA LUMPUR (May 14): IOI Corp Bhd posted a net loss of RM188 million in the third quarter ended March 31, 2015 (3QFY15) from a net profit of RM2.18 billion a year ago, mainly due to higher net foreign currency translation loss.

In a filing with Bursa Malaysia today, IOI Corp (fundamental: 1.7; valuation: 2.1) said the group’s lower profit was also due to lower contribution from both plantation and resource-based manufacturing segments.

IOI Corp also explained that during the quarter under review, there was a net repayment of US$526 million (approximately RM1.88 billion) on its US dollar denominated borrowings.

“As a result, the impact of the dollar-ringgit volatility on our US dollar denominated borrowings will be lower in the future,” it added.

The net foreign currency translation loss on its foreign currency denominated borrowings for 9MFY15 amounted to RM658.5 million, according to the interim report attached with IOI Corp’s filing to Bursa.

On short-term prospects, IOI Corp said it expects CPO price to hover between RM2,050 and RM2,250 per tonne in the next three months.

"Overall, we expect the group’s underlying performance for the remaining final quarter, to be satisfactory," it added.