Investors bet on US credit deterioration as stocks sell off 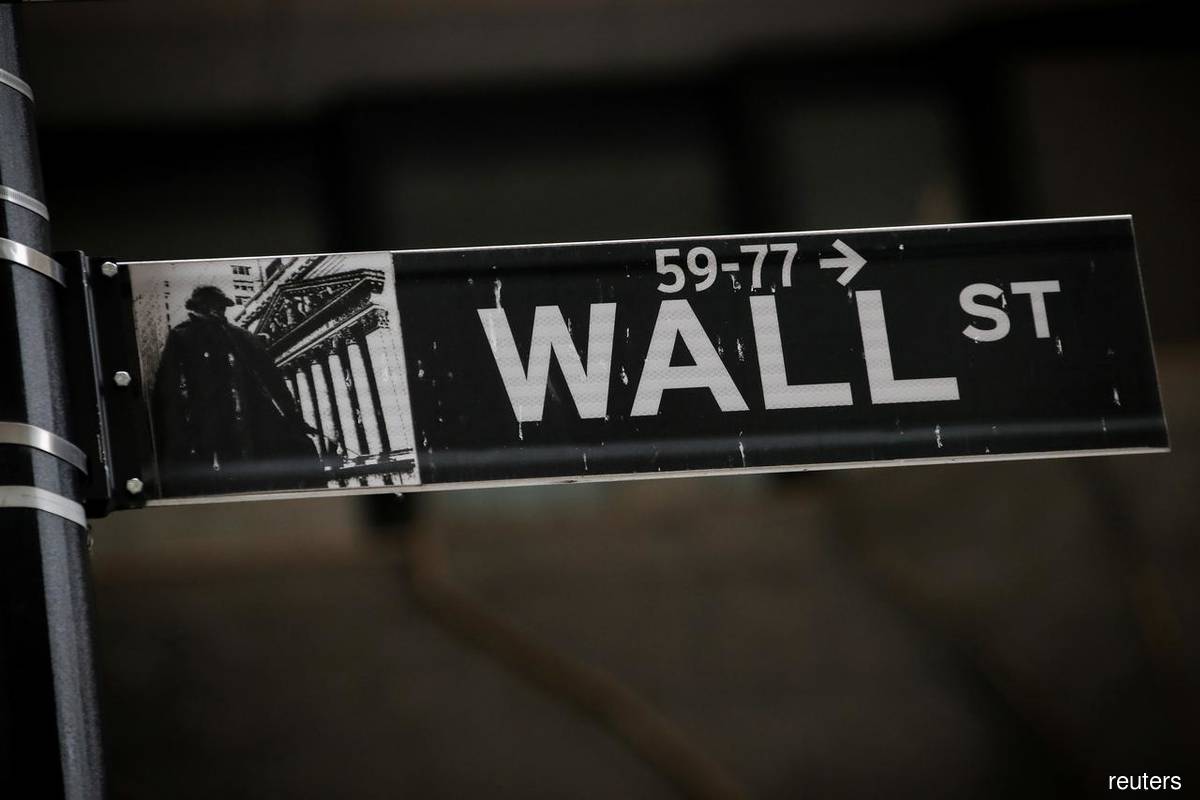 NEW YORK (Oct 28): Investors pulled out of US corporate bonds on Wednesday, as the three major stock indexes sold off on reports of higher Covid-19 cases worldwide and on nerves about next week's US presidential election.

Markit's North American High-Yield CDX Index — which tracks the cost to insure high-yield corporate debt and is a proxy for the junk market — fell in price to 103.695%, the lowest since Sept 28, as investors sold the contract betting on credit deterioration.

Spreads on Markit's North American Investment Grade CDX Index widened as far as 63.84 basis points, the highest since Sept 18, as investors there also bet on a rise in defaults.

Credit markets were moving in step with Wall Street's main indexes which briefly lost more than 3% as new cases and hospitalisations set records in the US Midwest, while concerns about shutdowns in France and Germany sapped investor appetite for risk.

The riskiest US corporate bonds were hit hardest.

"There's some fear of additional closings in the US and fears that some of the high yield issuers will not be able to pay."

Investor anxiety about the US election also sent stocks lower. Financial markets are currently betting that Democratic challenger Joe Biden will defeat President Donald Trump, but because of high levels of mail-in voting, the contest may be fought out in the courts if there is no immediate definitive result.

On top of election outcome uncertainty, Brenner argued that the consequences of a Democratic Party victory — namely the expected increase in capital gains taxes — were dawning on the market.

"People are just assuming that whether it is a blue wave, a red wave, a blue tide, whatever it is, that markets are going to go up. And they’re now getting a rude awakening," he said, referring to the colors associated with the Democratic and Republican parties, respectively.

Earlier on Wednesday the iShares iBoxx High Yield Corporate Bond ETF fell to a four-week low. At midday, it had recouped some of those losses but was still down 0.62% on the day to 83.64.