Investment scams on the rise in Negeri Sembilan 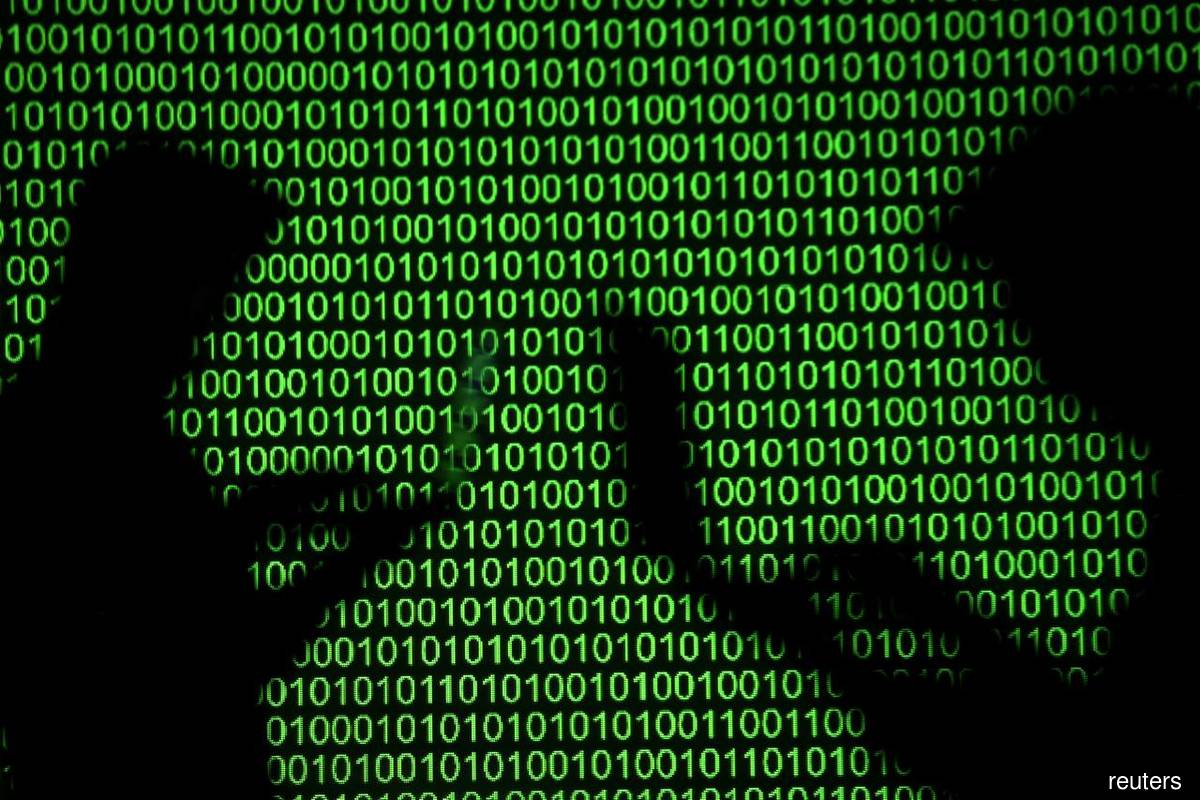 SEREMBAN (April 27): Investment fraud cases in Negeri Sembilan have increased significantly with 69 reported scams with losses of over RM2.3 million recorded so far this year.

He said statistics showed that people are still being deceived by investments offered such as stock investments, forex (foreign exchange), business, gold and others.

“One of the modus operandi (of scammers) is to offer investments through social media advertisements on Facebook, WhatsApp or WeChat, apart from communicating individually or the victim is included in a ‘group’ on any of those apps with payments being made directly to individual accounts,” he said in a statement, here today.

Aibee said 69 individuals had been detained so far to assist in the investigation including four individuals who were subjected to a two-year restraining order and strapped with electronic monitoring devices, an action under the Prevention of Crime Act (POCA).

Aibee advises the public not to believe that investments can offer high returns in a short period of time and to check the account numbers and contact numbers used at https://ccid.rmp.gov.my/semakmule/