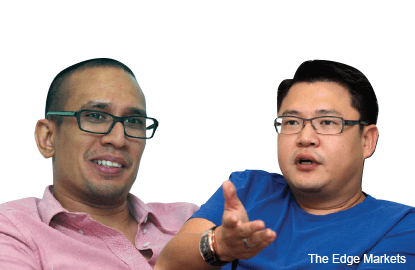 In times of economic malaise, go for the low-risk products with perennial demand:

Liew sees potential in Malaysia's agriculture and aquaculture sectors. To tap this potential, he plans to pump money into fundamentally sound businesses and export their products directly to international markets, thus cutting out the middlemen and preserving profit margins.

"Many businesses in various industries in Malaysia rely on the middlemen. We think it is about time they export directly to international markets," he says. 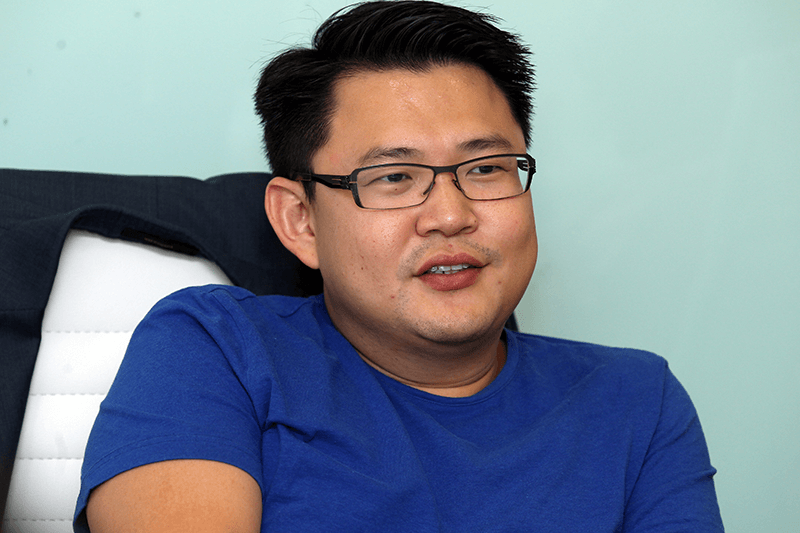 Liew also hopes to attract foreign investors. He believes the timing is good because of the weakening ringgit, as a weaker currency makes ringgit-dominated assets cheaper.

The Agro Private Equity Fund is eyeing investors from Hong Kong and Singapore in particular. Only professional investors, as defined by the Securities and Futures Ordinance of Hong Kong, are allowed to invest with the fund.

Has the fund identified potential businesses to invest in? Liew says some companies have been shortlisted, but he could not reveal their names as non-disclosure agreements have been signed with these companies.

"What we are trying to do now is to tell people that 'Hey, there is a bunch of guys in KL who are looking to invest in the agriculture and aquaculture sectors in Malaysia. Those who are interested can have a session with us'," he adds.

"The agro-based businesses here are mostly family-owned and run. But we are seeing that more of the younger generation are taking over. They are more open to private equity funds like us."

Turning around a loss-making company

Liew and Xavier are no strangers to the agriculture and aquaculture sectors. Indeed, they acquired a loss-making aquaculture company 2½ years ago and turned it into a profitable business.

Arowana Venture Bhd, which operates an investment scheme called the Arowana Venture Breeding Management Scheme (the first investment scheme for Arowana fish breeding in Malaysia recorded by The Malaysia Book of Records), had suffered losses of RM143,055 and RM1.46 million in 2010 and 2011 respectively, according to information provided by RAM Credit Information (RAMCI).

In 2012, the losses tripled to RM4.7 million. It was not until 2013 that the company stopped bleeding. It turned around to generate a profit of RM274,747. That was also the year Liew and Xavier bought over the company and became its directors.

"We acquired the company in the third quarter of 2013 and managed to turn it around, making a little profit that year. In 2014 and 2015, the company saw its profit grow to about RM7 million and RM10 million respectively," says Liew.

Although Agro Equities does not have a stake in ACAM, Xavier believes the asset management company will have the benefit of guidance from its board of advisers. "We acquired ACAM in our own capacity. ACAM and Agro Equities are two different companies, but we can always approach the advisers of Agro Equities and get their advice," he says.

The advisers include Tan Sri Ahmad Mohd Don, the former governor of Bank Negara Malaysia (from 1994 to 1998); Datuk Mohd Nasir Baba, the former CEO of the Federal Land Consolidation and Rehabilitation Authority (Felcra); and Datuk Ahamad Sabki Mahmood, the former director-general of the National Department of Fisheries.

The company also has substantial shareholding in Agro Capital Management Bhd, which is mainly involved in trading, breeding and exporting aquaculture-related products such as marine shrimp and food fish.

"Besides, the fund has an eight-man team based in Hong Kong comprising investment bankers and financial market professionals to look into the companies the fund is interested to invest in," says Liew.