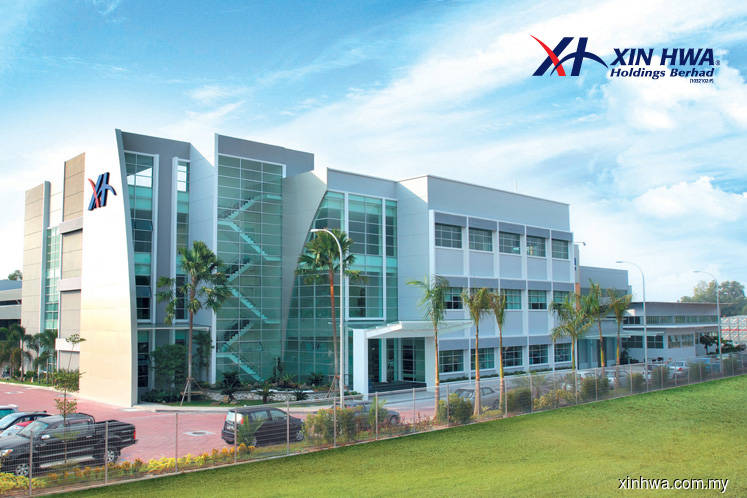 KUALA LUMPUR (June 11): The external auditors investigating financial irregularities at Xin Hwa Holdings Bhd revealed today that the company’s funds were used to take care of personal expenses over the past two years.

According to KPMG, who was appointed by the logistic firm’s board to carry out the investigation, three out of the eight allegations had some basis or were substantiated.

Findings of the review revealed dividend payment of a subsidiary of Xin Hwa was paid to a third party, instead of the registered shareholder.

“But the arrangement was meant to settle a personal debt, and with instruction from the registered shareholder,” KPMG said.

Additionally, the company’s funds had been used to pay executive directors’ personal expenses, KPMG said. These payments were partially made out of directors’ fees and the remaining payments were recognised as debts owed by the directors to the company that have since been repaid.

KPMG said the review was carried out mainly for the period between January 2017 and December 2018. The report has been submitted to the audit and risk management committee and the board.

In the course of its review, KPMG also noted there were provisions of financial assistance by a subsidiary of Xin Hwa to several companies — in the form of interest-free advances and payments, mainly related to those companies’ operating expenses — although some of these advances and payments had since been repaid.

“There was a variance between the bonus approved and paid in a year to a director of a subsidiary,” KPMG said.

Xin Hwa’s board said it is in the process of appointing solicitors to review the report of KPMG and to advise the board on any non-compliance with any law and listing requirements.

Aik Chuan, managing director of Xin Hwa, is the elder brother of executive director Yam Pin. The duo, who co-founded Xin Hwa and were appointed to the board in 2013, are sons of Eng Peng Lam @ Ng Peng Lam.

Shares of Xin Hwa were not traded today. The stock was last done at 75 sen per share last Friday (June 7), bringing a market capitalisation of RM162 million.