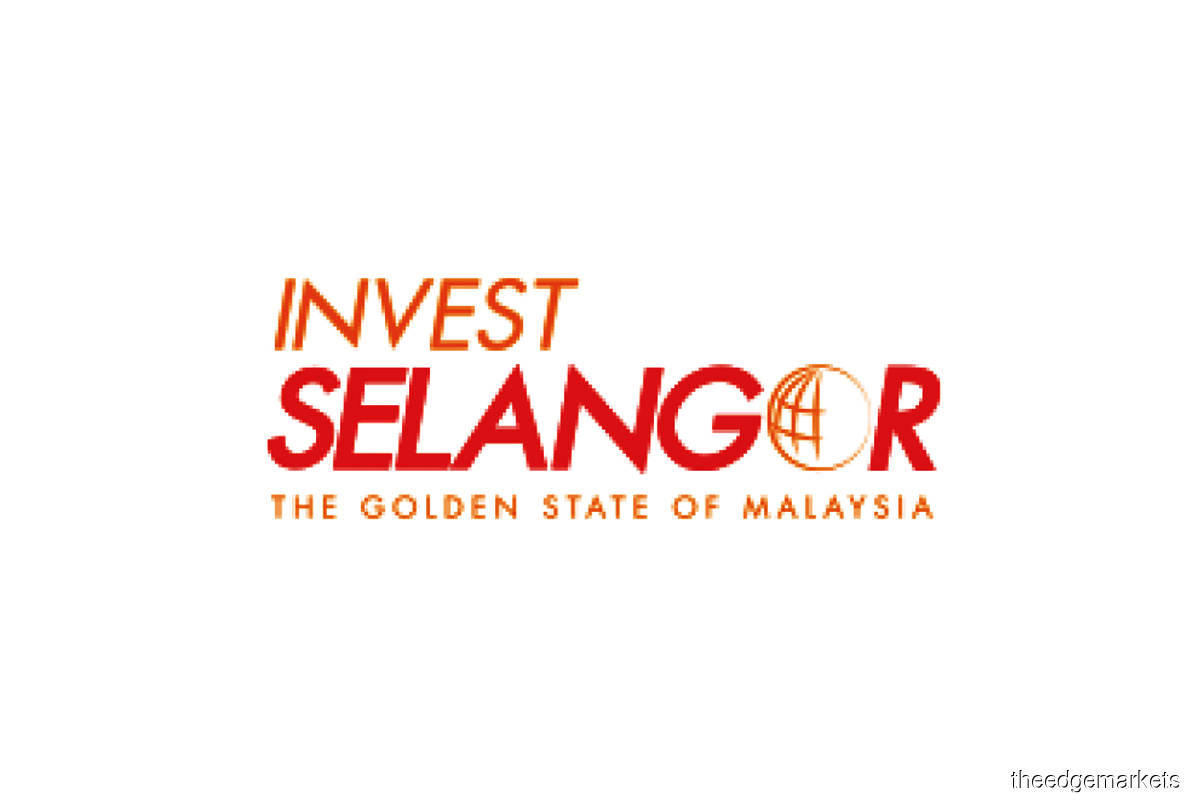 On Aug 19, Invest Selangor, through its aerospace investment division, Selangor Darul Ehsan Aerospace Industry Coordination Office (S-DAICO), conducted a virtual briefing with a list of landowners on the potential investment by Airbus.

“The aerospace investor is seeking suitable land measuring a total of 1,000 acres, where at least 500 acres must be within Selangor. The investor is Airbus, and it is looking to set up an aircraft teardown facility,” says a source privy to the matter.

Following the visit, Amirudin announced that Selangor was exploring possibilities to get Airbus to invest in an aircraft teardown services facility in the state. He added that the state was looking to identify a suitable site, which must be located close to a runway.

The Covid-19 pandemic, however, put the plan on the back burner — until recently. The Edge learns that the plan is back on track, with Invest Selangor conducting the virtual briefing with landowners to seek the 1,000 acres of land last month.

When contacted, an Airbus spokesperson denied that the company had any plan to set up a parts remanufacturing or reconditioning facility in Malaysia. But sources within the Selangor government confirm the plan.

An article by Bernama back in June 2019 when Amirudin made the announcement quoted a report by Research and Markets that the market for dismantling services was estimated at around US$97 million in 2018 and was expected to grow at a compound annual growth rate of 6% to 7% to reach US$180 million in 2027. Apart from dismantling services, an aircraft teardown facility is in the market for salvaged components. The report also stated that the market for salvaged components was estimated at US$1.3 billion in 2018 and was expected to surpass US$3 billion by 2027.

Tarmac Aerosave has three aircraft storage facilities — in Tarbes and Toulouse in France and Teruel in Spain. There are currently no such facilities owned by Airbus in Asia-Pacific, which would make the Selangor facility the first in the region — if the plan comes to fruition.

At the moment, airlines and other Airbus aircraft customers have to source their parts from France when they undergo major repairs and overhauls. Sometimes, it takes such a long time for the new parts to arrive that the cost escalates for aircraft owners.

For airlines, the longer their aircraft are parked in a hangar somewhere for major repairs and overhauls, the more expenses they will incur. Therefore, one of the alternatives is to get salvaged parts and components from torn down aircraft.

Another source, however, says the plan may not materialise if the movement of people and goods is still restricted. “If the government does not reopen the economy and allow easier movement of people, then Airbus may not pursue the plan. It wants to come here to discuss the investment, but is having a tough time with the quarantine requirements and all,” says the source.

The source adds that SD Plant has suitable land, noting that the group has plantation land near the Kuala Lumpur International Airport (KLIA). However, it cannot be ascertained how large the parcel is.

According to SD Plant’s 2020 annual report, the group has a total of 35,778ha of freehold land in Selangor, with some of it in Sepang. The size of the tract in Sepang was not disclosed.

According to the Airbus spokesperson, the group directly employs 800 people in Malaysia, including skilled engineers and technicians. In addition, 3,500 Malaysians are employed by its suppliers to work on Airbus programmes. Parts “made in Malaysia” are flying on the complete Airbus civil aircraft product line as well as the A400M military transport aircraft.