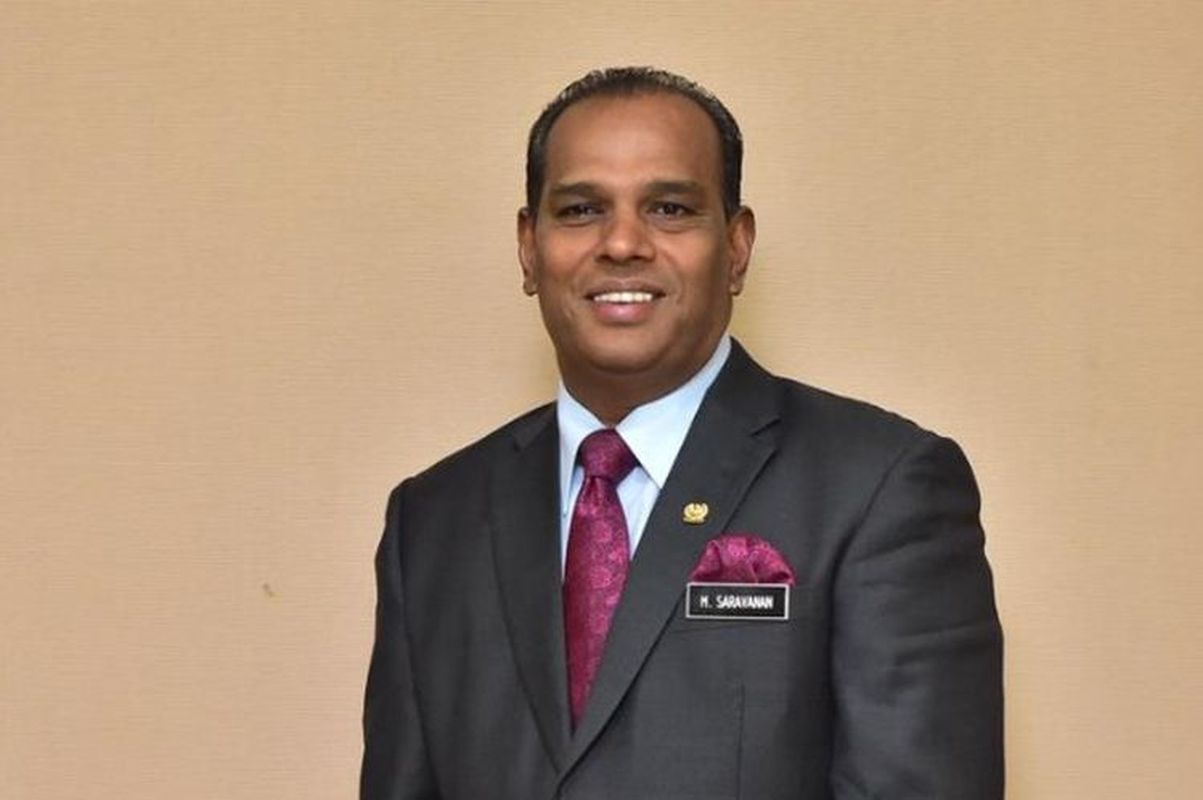 He said that policy interventions through the stimulus packages include the Wage Subsidy Programme, Employment Incentives, Employment Retention Programme and Employment Insurance Scheme (EIS) Plus, as well as other initiatives by departments and agencies under his Ministry.

Saravanan said the ‘Quarterly Labour Market Perspectives: Growth and Labour Market Recovery Report’ for the third quarter of 2020 showed economic performance and labour market conditions in the first to third quarter last year, according to Gross Domestic Product (GDP) and job placement, were moving in tandem.

“Meanwhile, the unemployment rate and job losses are showing the opposite direction," he said in a statement today.

He said that based on the report produced by his ministry, in collaboration with EIS, the Social Security Organisation (Socso), the ‘rhombus’ trend shows a positive sign in terms of economic recovery and the labour market.

Therefore, he said that economic recovery efforts last year had benefited the labour market with a significant reduction in the unemployment rate and job losses.

“Interventions on labour market demand, through public spending aimed at increasing direct and indirect disposable income, have successfully maintained and created employment opportunities in several sectors of the economy,” he said.

“Although labour market information in the third quarter of 2020 shows signs of recovery, there are still uncertainties and inefficiencies that require specific intervention,” he said.

He said that three key issues needed to be addressed, including professionals, managers, executives and technicians (PMETs) who were vulnerable in maintaining their jobs due to the economic crisis caused by the Covid-19 pandemic.

“In fact, the job loss rate for the PMETs category is the highest, but has the lowest job placement rate compared with the non-PMETs category,” he said.

Job disparities remain widespread in the labour market, with job vacancies concentrated in the non-PMETs category, representing 70% of total vacancies in the third quarter, compared with 54% of tertiary-qualified job seekers who are better suited to fill PMETs category vacancies, he said.

Among the contributing factors are the priority of employees to get a job at an immediate and flexible rate, especially in the field of informal employment; lower salary offer rates to PMETs job seekers; and location preference in accepting job offers, he said.

“The Ministry will continue to monitor the labour market situation from time to time. The government will also pay attention to appropriate interventions to improve the recovery and efficiency of the national labour market,” he said.