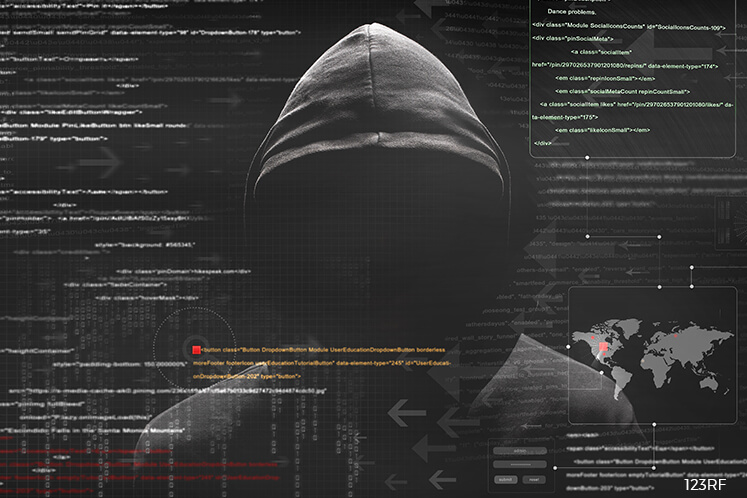 The threats posed by the 8,800 C2 servers found to be active across eight countries included various malware families including those targeting financial institutions, spreading ransomware, launching Distributed Denial of Service (DDoS) attacks and distributing spam. Investigations into the C2 servers are ongoing.

Analysis also identified nearly 270 websites infected with a malware code which exploited a vulnerability in the website design application. Among them were several government websites which may have contained personal data of their citizens.

A number of phishing website operators were also identified, including one with links to Nigeria, with further investigations into other suspects still ongoing. One criminal based in Indonesia selling phishing kits via the Darknet had posted YouTube videos showing customers how to use the illicit software.

The operation, conducted out of the Interpol Global Complex for Innovation (IGCI) in Singapore, brought together investigators from Indonesia, Malaysia, Myanmar, Philippines, Singapore, Thailand and Vietnam to share information on specific cybercrime situations in each country. Additional cyber intelligence was also provided by China.

IGCI Executive Director Noboru Nakatani said the operation was a perfect example of how the public and private sectors can work efficiently together in combating cybercrime.

“With direct access to the information, expertise and capabilities of the private sector and specialists from the Cyber Fusion Centre, participants were able to fully appreciate the scale and scope of cybercrime actors across the region and in their countries,” said Nakatani.

“Sharing intelligence was the basis of the success of this operation, and such cooperation is vital for long term effectiveness in managing cooperation networks for both future operations and day to day activity in combating cybercrime,” added Nakatani.

The operation also highlighted the need for law enforcement to proactively investigate vulnerabilities exploited by cybercriminals, rather than waiting for reports from victims.

“The Singapore Police Force will continue to work closely with our Asean counterparts and the Interpol community to eradicate criminal activities in the cyberspace. We will spare no effort to track down cybercriminals who think that they can operate under the impunity of cross jurisdictions,” said Assistant Commissioner Cheng Khee Boon, Commander of SPF’s Cybercrime Command.

Identifying the different legislative requirements and regulations around the region was also an important aspect of the operation, providing participants with a greater knowledge and understanding of the avenues and restrictions in conducting enquiries.