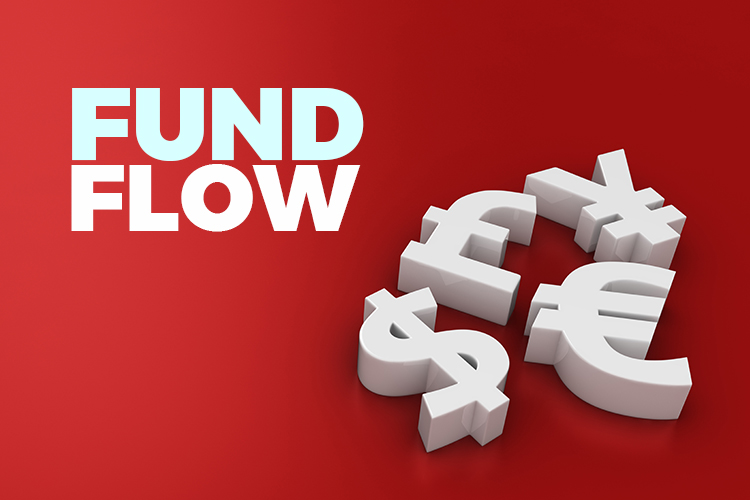 He said the level of foreign net selling activity then decelerated to RM257 million net on Tuesday, coinciding with the 0.8% rebound in the local stock barometer.

“Much of the positivity was attributable to the overnight policy rate (OPR) cut of another 25 basis points to 2.5% by Bank Negara Malaysia to mitigate the effects of the Covid-19 outbreak.

“Foreign net selling continued to slow down to RM119.4 million on Wednesday following the emergency rate cut by the US Fed by 50 basis points,” he said.

Adam, however, said foreign net outflow increased to RM174.2 million on Thursday in contrast to its peers namely Taiwan, the Philippines and Indonesia, which had foreign funds entering their markets.

He said international funds continued to sell on Friday at a higher level of RM309.3 million as Covid-19 fears linger.

“Italy reported 41 new deaths from the Covid-19 on the day before, the highest single day fatalities to date.

Adam said in comparison to its other six Asian peers that MIDF Research monitors, Malaysia has the third smallest foreign net outflow.

He said in terms of participation, the average daily traded value (ADTV) of foreign investors recorded the smallest drop of 21.2% for the week but was still at a healthy level of RM1.52 billion.