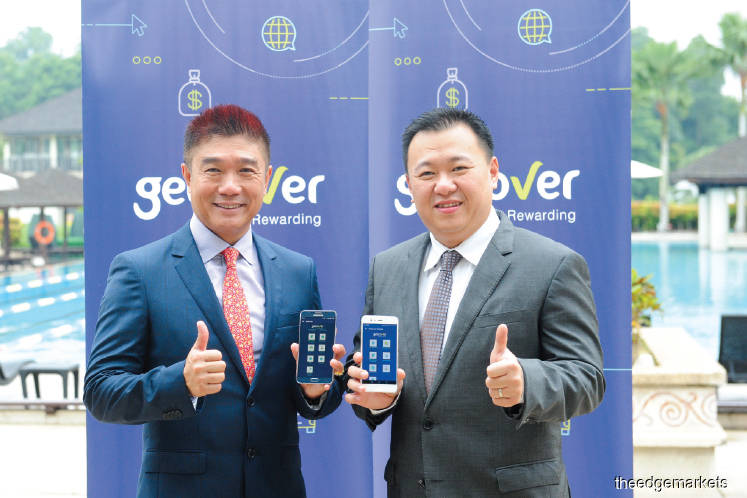 Although motor insurance as an insurance class commanded nearly half (46.2%) of all underwriting business in the country in 2016, the sector itself is fraught with inefficiencies as agency costs force minimum insurable amounts upward. There has been little meaningful change in this class of insurance, and the business is still run on a predominantly client-agent model, according to GetCover founder and CEO Paul Khoo.

He says this sector of insurance is still largely offline. “The online penetration rate for motor insurance is less than 2%. As such, there are manual processes with lengthy physical forms and slow turnaround times.”

While this makes the renewals business unattractive for insurance agents, clients also experience a downside in the form of agency fees and higher minimum insurable amounts.

Khoo gives an example: “We actually know of a client who owns an older Proton Iswara, valued at just RM3,000. However, the insurance agency would only insure for a minimum of RM10,000. As a result, the client had no choice but to insure his car for much higher than the value, and this causes his premiums to spike.”

Another problem arising from the current offline renewal practices is that motor insurance and road tax renewals need to be completed via different channels altogether.

“Further, with the possibility of mistakes being made by the agency during data entry, it is possible for clients to be unable to access their No Claim Discount (NCD) information,” Khoo notes.

An NCD is a discount given to policyholders upon the renewal of their motor insurance, assuming no claim arose from the policy over the last 12 months. The discount is given based on a fixed rate, as provided for by the General Insurance Association of Malaysia, also known as Persatuan Insurance Am Malaysia (PIAM).

Khoo believes his newly launched GetCover app will solve much of these problems. Having obtained approval to be part of Bank Negara Malaysia’s Financial Technology Regulatory Sandbox in May this year, he successfully launched the GetCover app late last month.

According to him, GetCover has streamlined the renewal and payment process, and says the app automates the entire on-boarding as well as motor insurance and road tax renewals, with the entire process now said to take between 5 and 10 minutes. It is the first app in the country to provide such end-to-end services.

“Rather than having consumers go through the tedious work of comparing prices, GetCover fills the gap to be the comparison tool over your smartphone,” Khoo says. The app allows users to run checks on the market value of their vehicles and the NCD status of their insurance policies.

There is a first-time registration process on the app that requires a user’s NRIC number, email address, mobile number, vehicle registration number as well as existing insurer.

Users will be able to choose from a series of motor insurance products provided by GetCover’s partner insurance providers, in addition to getting new quotes generated for their vehicles right on the app. Payments can also be made directly to the insurer via the app.

GetCover currently has MPI Generali and LonPac in its stable of insurers, and is in discussion with other insurers to bring their products and services onto the app.