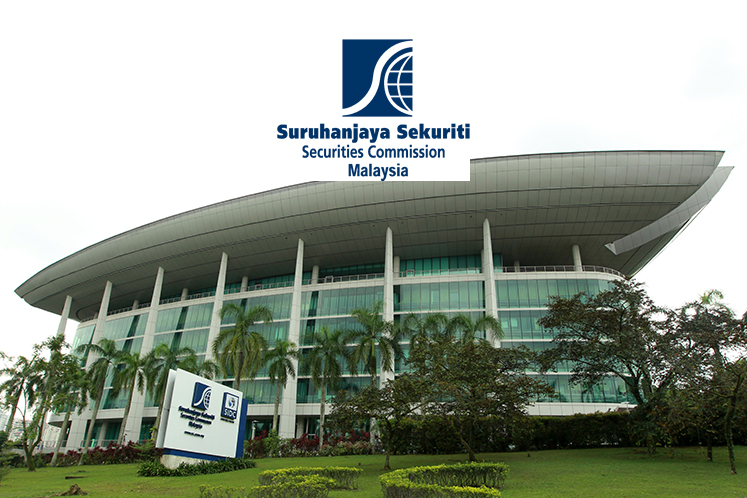 KUALA LUMPUR (Nov 29): The Securities Commission had recently entered into settlement agreements with three individuals for a total sum of RM7.68 million in relation to claims of insider trading involving shares of Putrajaya Perdana Bhd (PPB).

According to information posted on the SC’s website, the three individuals separately agreed without admission or denial of liability to settle their respective claims over the acquisition of PPB shares in June-July 2007 while in possession of insider information.

The inside information was in relation to a sale of PPB shares by E&O and its subsidiaries — Dynamic Degree Sdn Bhd and Matrix Promenade Sdn Bhd — to Swan Symphony Sdn Bhd, which was announced on Bursa Malaysia on Aug 8, 2007.

E&O and its two units sold 68.6 million PPB shares to Swan Symphony at RM2.90 per share in the deal.

Swan Symphony is an investment vehicle controlled by fugitive businessman Low Taek Jho, better known as Jho Low, who is accused of being the puppet master of the 1Malaysia Development Bhd scandal.

The settlements were reached following letter of demands sent by the SC pursuant to its civil enforcement powers under the securities laws, it added.