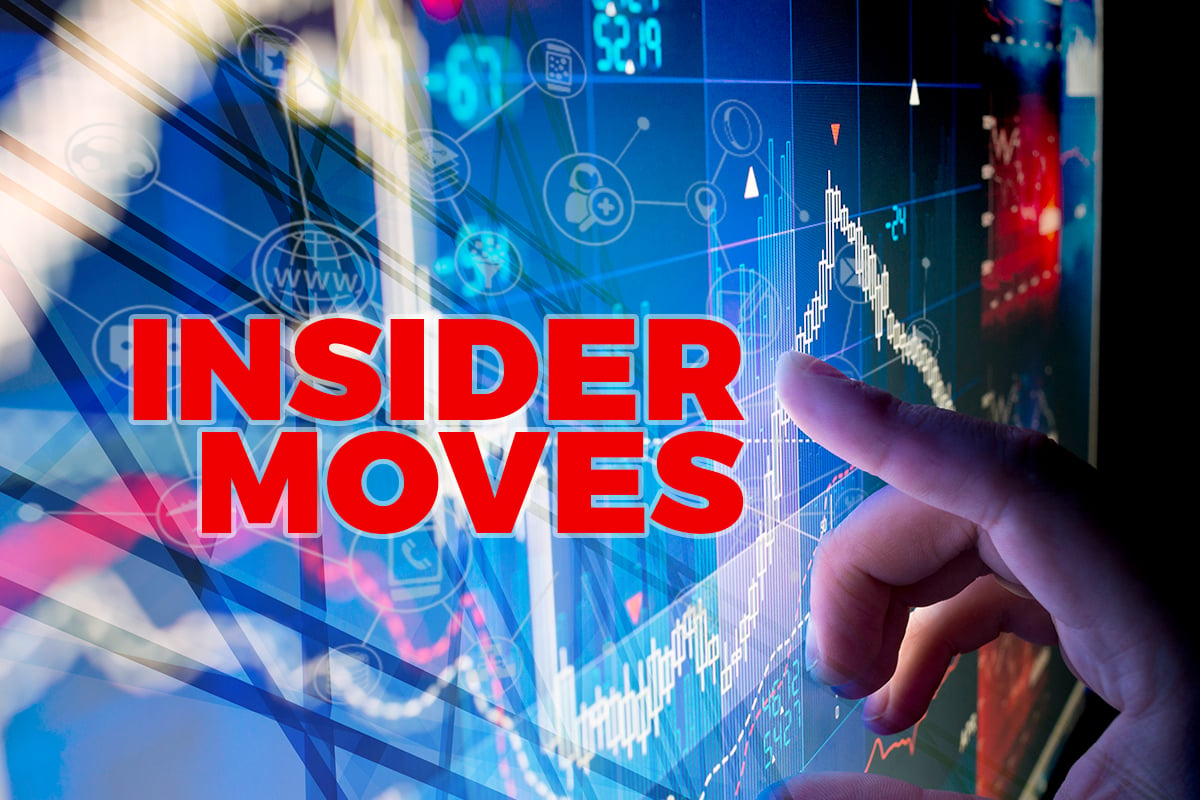 FROM Sept 6 to 10, notable changes in shareholding at companies listed on Bursa Malaysia included one at Berjaya Food Bhd. Pertubuhan Keselamatan Sosial (Perkeso) surfaced as a substantial shareholder in the company with 18 million shares or a 5.03% stake.

However, filings reveal that shortly after emerging as a substantial shareholder, Perkeso hived off 143,000 shares to reduce its stake to below the 5% mark required for disclosure.

Berjaya Food’s largest and only substantial shareholder is Tan Sri Vincent Tan Chee Yioun, who directly and via many Berjaya entities owns 62.68% of the company.

Key assets under Berjaya Food include Kenny Rogers Roasters and the Starbucks franchise. The counter ended trading last Tuesday at RM2.03, translating into a market capitalisation of RM782.46 million.

A wholly-owned subsidiary of Singapore-listed Avarga Ltd, Avarga Investment bought into Straits Energy, which is involved in the provision of bunkering and related services, in early March when its shares were trading at the 20 sen level.

It is not clear who CIMB Commerce Trustee is holding the shares for. Seni Jaya undertook a placement of eight million shares at RM1.98 apiece, and the new securities were quoted on Bursa on Aug 26.

There have been a number of changes at Seni Jaya over the past few months.

Jeff Cheah See Heong, an advertising industry veteran, was appointed CEO in May. There have also been changes at the board, as well as the company secretary, share registrar and registered address of Seni Jaya.

Teo’s sister-in-law, Datin Lee Nai Yee, a non-independent non-executive director, is the largest shareholder of the company with a 17.03% stake.

The stock hit a three-month high of 44 sen on Sept 8 but has since slipped to close at 38.5 sen last Tuesday, which values the company at RM221 million. Trade in Petronas Chemicals shares has been volatile. From RM8.30 on Aug 30 — the highest since March — the share price has declined 4.58% or 38 sen to close at RM7.92 last Tuesday.

Over the past six months, the share price of Dataprep Holdings Bhd has tumbled about 68%, from RM3.79 in mid-March to RM1.19 as at last Tuesday’s close. During the week in review, Wardah Communication Sdn Bhd, the vehicle of businessman Tan Sri Muhammad Ikmal Opat Abdullah, sold 14 million Dataprep shares, trimming Ikmal’s stake to 44.9% or 300.85 million shares.