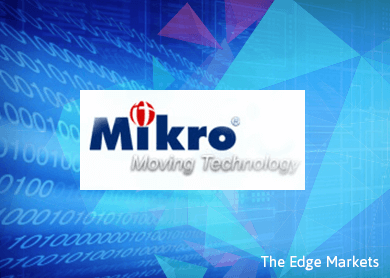 Mikro is a small, relatively unknown company listed on the ACE market with market capitalisation of just RM91 million. Furthermore, few would categorise its business as “exciting”.

It develops and manufactures electrical distribution products such as overcurrent and earth fault relays, metering solutions and power factor regulators. These are small but key components of a building’s integrated electrical system. They monitor and prevent damage to electrical equipment by isolating and tripping a circuit breaker when electrical fault is detected.

Notably, it has maintained high double-digit net margins, ranging from 14%-21% in the past six years. Domestic sales accounted for some 72% of sales, with the balance from export, including to Vietnam, Iran, and India.

The company has a debt-free balance sheet, save for marginal bank overdrafts in FY2013. As at end-June, the company had net cash of RM8.4 million — about 9% of its market capitalisation.

Recently, Mikro proposed to acquire a 4,047m² freehold industrial land in Klang, together with attached buildings, for RM11.7 million. The company intends to consolidate its entire operations under one roof.

To recap, its products are used in numerous high-profile developments, including the KLIA 2 and Tropicana Medical Centre as well as the MRT stations in Singapore and Doha International Airport in Qatar. 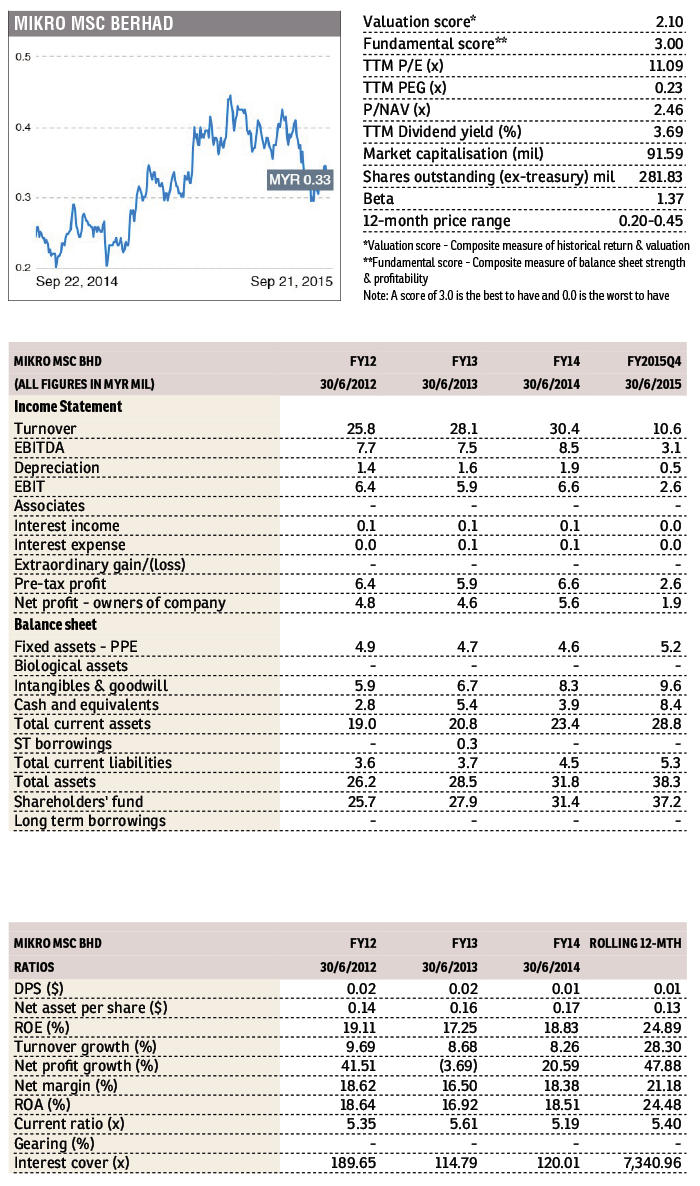