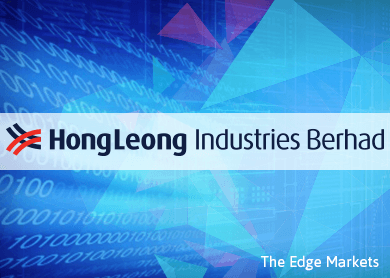 HLI (Fundamental: 1.7/3, Valuation 1.8/3) is primarily involved in the manufacture and sale of consumer products — Yamaha-branded motorcycles, scooters and related parts and products, as well as Guocera ceramic tiles. Yamaha is one of Malaysia’s leading motorcycle manufacturers with 30% market share while Guocera supplies an estimated one-third of floor and wall tiles in the country.

The disposals were satisfied by the issuance of new Narra shares, all of which HLI distributed back to its shareholders. We view these disposals positively, as it allows HLI to concentrate on its core businesses, which earn better profit margins and above-market-average ROEs.

It also strengthened HLI’s balance sheet, reversing a net debt of RM480.7 million in FY2013 to net cash of RM167.9 million or 52.6 sen per share. The stronger balance sheet is supportive of better dividend payout, which averaged 46% over the last four years.

Going forward, we expect stable growth for its consumer products segment as well as better performance for the industrial products segment, following the completion of capacity expansions. 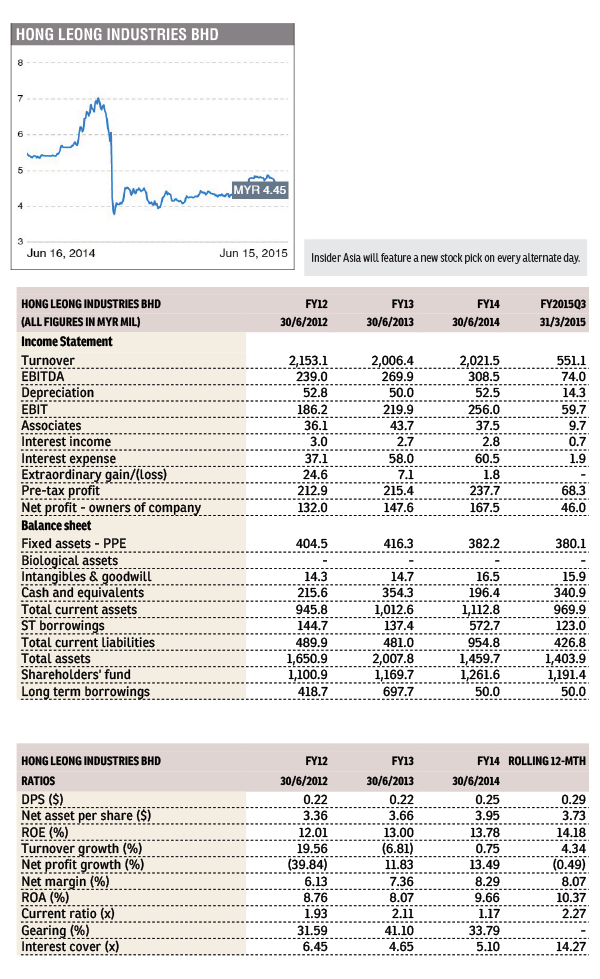