Innergia: A lump of coal for SMEs this Christmas 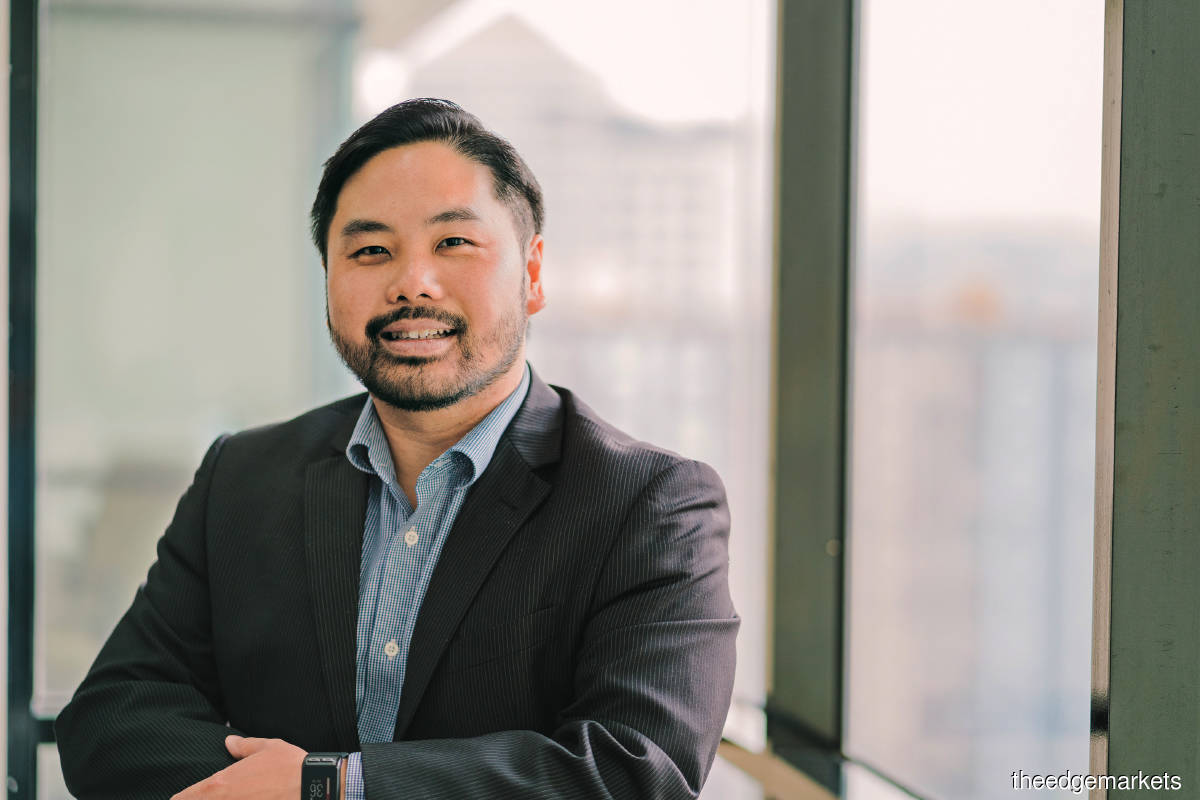 "Retailers need to have a lot of discipline with how much and how often they purchase inventory. This is possible only if they have a deep understanding of their business’ sales patterns as well as customer behaviour.” - Chua

The festive season, while a welcome distraction from a generally miserable 2020 for retail and F&B businesses, is unlikely to provide the kind of sales bump necessary to offset losses from the year that has been.

That is not to say, however, that the festive season consumer spending — which for Malaysia transitions quickly from Christmas in December to Chinese New Year early next year — will be entirely absent.

Indeed, Innergia Labs founder and CEO Vernon Chua believes there will be a good measure of “revenge spending” on the part of consumers, with millions frustrated by months of lockdowns and depressed earnings.

“On the one hand, consumer confidence has taken a real beating this year. On the other hand, we’re likely to see some measure of pent-up demand that will ripple through the economy in the short term, as consumers go out to spend in the festive season, just as lockdowns are beginning to be lifted.”

That said, Chua says it is unlikely that festive season spending — so often a boon for retail businesses — will make up for months of lockdowns over this past year.

“We expect this depressed festive sales performance to persist all the way to Chinese New Year 2021 at least. A further blow to retailers’ festive aspirations is the rise of e-commerce sales days like the so-called 10.10 and 11.11 sales days. These online sales tend to suck some momentum out of the festive sales, with the exception of F&B.”

In a year that has seen vast swathes of the economy shift and operate almost exclusively online, Chua operates in arguably one of a handful of sectors to have been in a position to facilitate that large-scale digital transformation.

In fact, Chua believes the company is on track to break even by year-end, even though he considers Innergia Labs to be a high-growth start-up.

During the first weeks and months of the Movement Control Order (MCO), which started in mid-March, Innergia Labs, like most businesses, effectively ground to a halt. But as the economy slowly began to open up, Chua was inundated with inquiries from businesses trying to improve their efficiencies and cut costs wherever possible.

“Small businesses in general tend to sit on a lot of data. Over a period of years, these companies are regularly processing sales and inventory, and filing away countless records of commercial activity. These invaluable data points are almost never consolidated and reviewed for insights,” says Chua.

All this changed in the weeks and months after the MCO, Chua says, as businesses began to catch on to the need to go digital to stay afloat. If nothing else, 2020 has demonstrated the importance of an efficiently managed business.

“In this environment, we’ve found that businesses with strong inventory discipline and efficient management practices tend to do better than most. Now, more than ever, retailers need to have a lot of discipline with how much and how often they purchase inventory. This is possible only if they have a deep understanding of their business’ sales patterns as well as customer behaviour.”

In one instance, Chua says, Innergia Labs’ helped unlock millions in additional revenue for a local restaurant chain. This chain’s sales and marketing team analysed their store’s off-peak hours, taking note of average wallet spend, as well as the most popular à la carte items that customers tended to bundle together in their purchase.

Using the insights gleaned from SYCARDA, the company then designed a set-meal promotion to bring in more customers during off-peak hours. The subsequent three-month campaign increased its annual revenue by 8%, and brought in RM500,000 a month.

Another F&B operator was able to drastically improve its stock-keeping unit (SKU) efficiencies. When bosses analysed the relative performance of their menu items, they realised that their top 10 sellers contributed 30% of the revenue, while their bottom 100 menu items contributed just 6%.

“They realised just how much wastage was taking place in their kitchens. The chain then focused on consolidating the menu. This improved its profit margins by lowering ingredient costs, in addition to making it easier to train kitchen staff.”

According to Chua, one of the reasons Innergia Labs has been so busy is that, in the current market, the vast majority of F&B businesses are effectively at the mercy of a small number of food delivery start-ups. These businesses are going to great lengths to cut costs throughout their operations to afford the delivery commissions.

“Most F&B operators, in an effort to survive, have resorted to relying on food delivery services provided by a number of apps in the market. Delivery commissions are roughly 30%, depending on the app. For many F&B operators, this is not a sustainable figure in the long run,” Chua says.

The dynamics of food delivery start-ups have been turned completely on its head over the last year. Previously, food delivery apps have tended to contribute a relatively small amount of added business from customers who do not ordinarily frequent the restaurants.

This worked well for restaurateurs, who relished the opportunity to get a bump in sales from new customers who would, hopefully, become recurring buyers. Chua says: “Pre-Covid, our F&B clients tended to get between 10% and 20% of their business from these apps.

“But now, even with the economy having opened up to varying degrees, our F&B clients are only getting about 65% of their pre-Covid sales. Of that number, our clients are now getting 30% to 40% of sales from food delivery apps.

“The ability to generate revenue from these apps is a great thing, no doubt, but the commissions the F&B players are paying on these already-depressed sales numbers are simply not sustainable for very long.

“In an environment that was until very recently dominated by large-scale lockdowns, restaurateurs have little alternative but to rely on these food delivery players as an outsized source of revenue.

“Once things open up again, however, and people get more comfortable with moving around and going out to eat, then, yes, these apps would once again be a great source of additional income that these F&B businesses might have not captured before.”

To this end, Chua is hopeful that a number of new entrants in the food delivery space help make commission rates more competitive, thus easing the burden on F&B businesses in general.

“It can only be a good thing that more food delivery players are attempting to penetrate the space right now. There is a lot of room for competition in this space. It’s great that AirAsia, among other companies, is trying to enter this space. I hope it will force commissions down in the longer term, thus making the delivery model more sustainable for F&B businesses.”