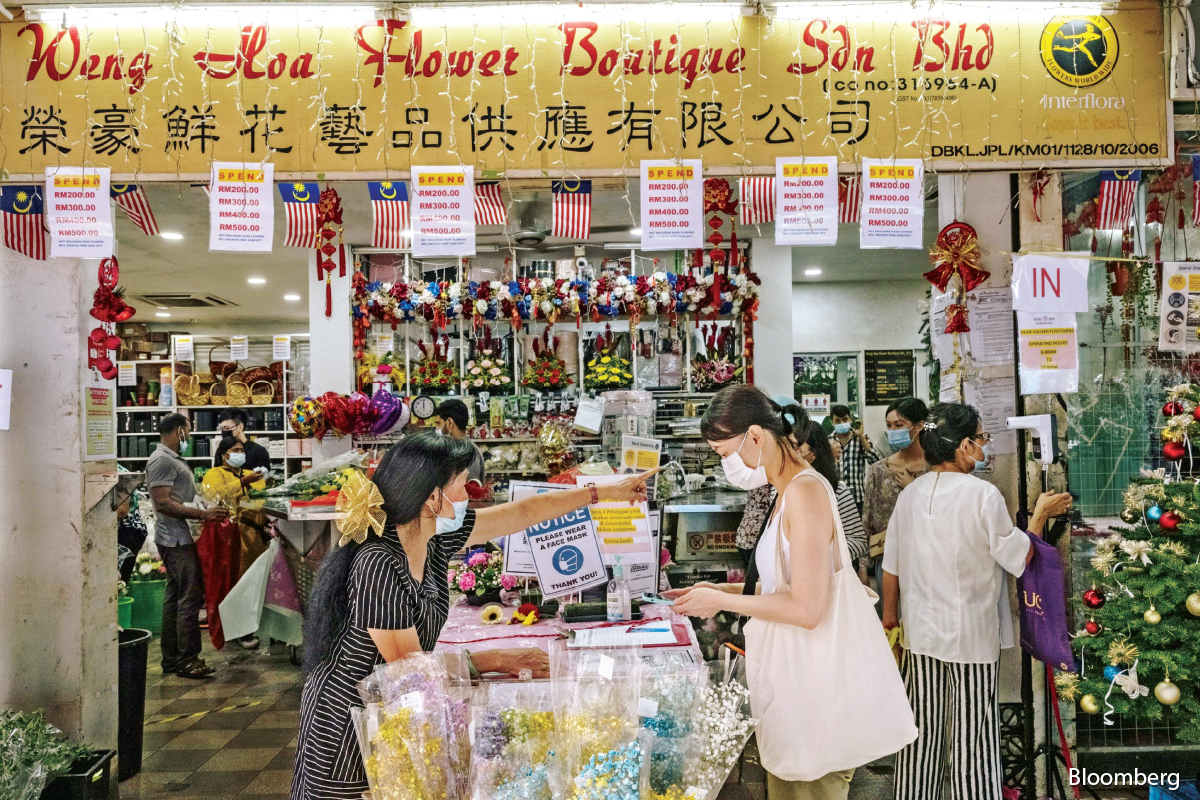 SMEs are scattered across multiple industries, with their own business needs and wants. Many of them lack access to information such as where to find service providers and how to identify whether a service is right for them.

Despite Malaysian consumers widely adopting digital technologies at an ever-increasing rate, local businesses have lagged behind the global average when it comes to the adoption of these technologies. In 2015, only 29% of local businesses had an online presence while just 5.2% had engaged in e-commerce, according to the World Bank Group.

The situation has yet to improve substantially even in the face of Covid-19. A July 2020 study by US-based software vendor Workday found that only about a quarter of Malaysian organisations had accelerated their digital transformation plans as a result of the pandemic while 60% had slowed their initiatives.

An August 2020 survey by the SME Association of Malaysia revealed that only 26% of local small and medium enterprises (SMEs) had chosen digitalisation or e-commerce platforms as their strategy to survive post-pandemic. For comparison, about a quarter of the respondents said they would restructure their companies while another quarter said it would be business as usual.

The digitalisation of front-end business processes, such as e-commerce and web development, has certainly gained momentum in the past year. This is evident in the 26.3% year-on-year growth of the Department of Statistics Malaysia’s (DOSM) online retail sales index, which tracks the nation’s e-commerce activity, in December 2020.

However, much improvement can be made in the digitalisation of back-end processes such as human resources management, communication, data processing and document handling. A June 2020 survey by EY showed that 84% of SMEs in Malaysia still had difficulties in online connectivity and communication with customers and suppliers, in addition to their need for better infrastructure. This is despite the numerous initiatives introduced by the government over the years to encourage digitalisation among SMEs. Pre-Covid, the National Fiberisation and Connectivity Plan (NFCP) was launched by the Malaysian Communications and Multimedia Commission (MCMC) with a heavy emphasis on 5G technology adoption and faster and cheaper internet connectivity across the nation.

Last year, RM100 billion was allocated to support SMEs under the Prihatin Economic Stimulus Package. Through the SME Digitalisation Initiative, the government is also dishing out a 50% matching grant for SMEs to digitalise their business operations.

Datuk Michael Kang, national president of the SME Association of Malaysia, tells Digital Edge that government initiatives have certainly played a role in pushing forward the digitalisation agenda. Financial aid as little as RM5,000 can go a long way in helping micro-businesses weather the pandemic.

However, the layers of bureaucracy that these enterprises have to go through to obtain these incentives have significantly hindered these initiatives from achieving their intended effect.

“Some SMEs had applied [for the incentives] since April, but the authorities had not approved them even in December. There were a lot of requests for documents and referrals to other departments or agencies, even for just RM5,000. Some of the SMEs, even when embarking on a digitalisation journey, would no longer bother with government grants and would rather foot the costs themselves to survive during the pandemic.”

Kang implores the government to improve on its execution and to do more to assist SMEs in their digitalisation efforts. He hopes government officials and officers in charge of distributing the financial aid have clear key performance indicators (KPIs) and that the authorities look into why the funds were being distributed slowly.

Kang points out that SMEs are scattered across multiple industries, with their own business needs and wants. Many of them lack access to information such as where to find service providers and how to identify whether a service is right for them. He hopes government agencies such as Malaysia Digital Economy Corporation (MDEC) will be able to do more in reaching out to the SME community and lowering the barrier to information.

“We hope the government can collaborate with industry associations and industry leaders to speed up — but more importantly, simplify — the process of helping SMEs with digitalisation. In terms of collaboration, associations like ourselves are able to advise the government on certain initiatives and provide immediate feedback, such as the aforementioned disbursement of funds, instead of them solely relying on government agencies,” says Kang.

Despite the seeming lack of interest among SMEs in digitalisation, businesses in Malaysia have definitely taken notice of the urgent need to digitise their businesses, says Ryan Sim, a partner at the consulting arm of Ernst & Young Advisory Services Sdn Bhd

“Around August last year, we were fortunate enough to support MDEC in its SME Digital Summit. The event was meant to raise public awareness of not just the government funds and grants, but also to show how going digital is relevant in these disruptive times,” he says.

“During the event, we had about a million visitors, which is unprecedented for any sort of similarly held government event or conference. This demonstrates the great interest generated by the public, who sensed the danger the pandemic posed and increased the sense of urgency at the very least. Urgency leads to awareness, which leads to education, which hopefully leads to action.”

Sim points out that the relationship between government incentives and the rate of digital adoption is much more nuanced than it seems. He explains that it is difficult for businesses to focus on digitalisation efforts during the pandemic when their day-to-day operations are an immediate priority.

“Businesses are struggling to secure and source producers and suppliers. They worry about their logistics, retaining their employees and retraining them to adhere to the new Covid-19 standard operating procedures (SOPs),” he says. “These day-to-day struggles are already occupying their mind space. To encourage businesses to start thinking about using grants and investments, to ask them to digitalise their business processes and operate differently also requires a significant amount of thought.

“Yes, there are grants and great effort being put into making them available to businesses out there. However, there are also challenges in getting businesses ready for digitalisation, and to educate small business owners on the financial literacy required to obtain funding in the first place.”

The silver lining that Sim has observed is that the government initiatives have increasingly become more targeted in the past 12 months due to better data collection, allowing it to identify the parties that require help and the type of help needed.

He cites the example of the Penjana e-commerce initiatives, which are relatively easier to obtain compared with other initiatives. It has resulted in a large increase of registered online businesses — about 370,000 entities between March 1 and Oct 31 last year — according to the Companies Commission of Malaysia.

There are also funds such as Ar-Rahnu BizNita, which specifically target women entrepreneurs in the country. Sim points out that these funds have a highly specific purpose and that a one-size-fits-all approach to distributing funds is ineffective.

“The struggle is also real for the governing body, to decide between providing the fish versus teaching people how to fish. On the one hand, there are struggling people trying to make ends meet, where the incentives need to be in the form of handouts,” he says.

“On the other hand, the government is looking at enabling businesses to grow stronger through the catalyst effect, which hopefully spreads throughout the rest of the industry. This is where it issues grants for investments in automation and the digitalisation of business processes. It is a delicate balance.”

When asked what can be done to further improve the digital adoption rate among SMEs in its current state, Sim says that both the public and private sectors need to work hand in hand to continue and intensify efforts to drive awareness of digital adoption in the business community.

He commends recent efforts to make access to information as easy as possible, such as one-stop advisory websites for business owners to improve their financial and digital literacy, as well as detailed FAQ pages on grant websites. However, such efforts need to be further emphasised to reach a wider audience with greater intensity.

“Different companies are at different stages of digital maturity. For the companies currently experimenting with the online space, given the amount of time that has passed, they should have accumulated some data and enough experience working in the space. Now is the time to fine-tune and streamline the operations because that space will be very competitive soon,” says Sim.

“For the companies that have already benefited from the disruption, they should emphasise delivering greater quality of service or product, tie in customer loyalty and deliver a better customer experience. They should also look for new channels to have consistency in serving customers and hyper-personalise their services to fit the customers’ needs.”