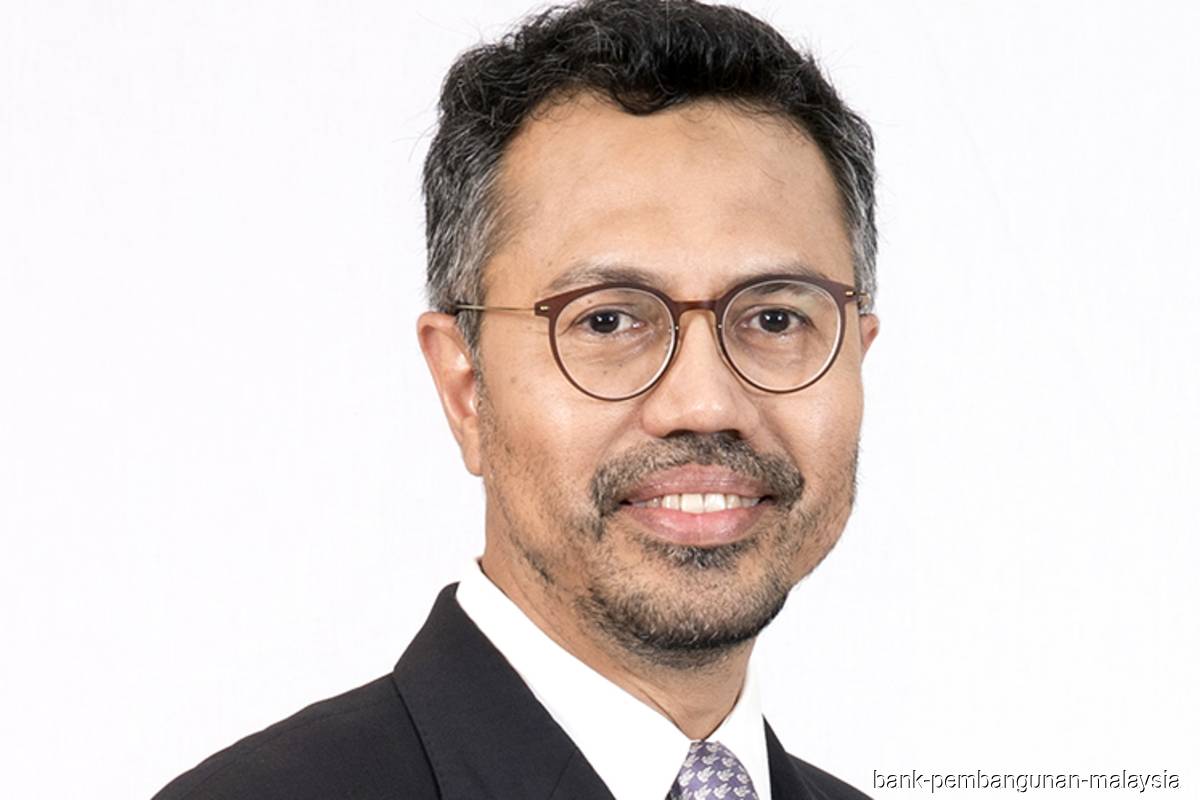 In a written judgment, Industrial Court chairman Augustine Anthony ruled that Shaharuddin was dismissed without just cause or excuse as the court was unable to see how he had breached the bank's policies.

Shaharuddin was appointed president and group CEO of BPMB on Sept 7, 2017 for a fixed-term contract of three years expiring on Sept 10, 2020. However, the bank subsequently terminated his employment less than a year after his appointment via a letter dated July 30, 2018.

The bank cited concerns including the lack of due diligence in relation to political donations using the bank's funds made to Tabung Khidmat Parlimen Saratok and Pusat Khidmat Ahli Parlimen P179 Ranau totalling RM80,000, which were used for a "Back to School" programme organised by the Barisan Nasional Backbenchers Council.

BPMB also alleged that Shaharuddin had abused his position and acted without authority from the bank by committing the bank to agreeing to sponsor two vans to the Federal Land Development Authority's 2.0 programme at Lembah Bilut.

Another allegation of abuse of position and breach of duty was the permission of Rizal Ishak — who was not an employee of the bank or properly engaged by the bank — to participate and/or be involved in the affairs of the bank, which BPMB said would risk a potential leak of confidential information.

The court said there is no evidence in court that the donations made to Tabung Khidmat Parlimen Saratok and Pusat Khidmat Ahli Parlimen P179 Ranau were diverted to any entities other than the original intended purposes and that the donations had indeed gone through the process of group compliance verification.

Regarding the van sponsorship, the court found that BPMB was "wholly inaccurate" to allege that Shaharuddin had abused his position and acted without authority, as he had the authority to approve any sponsorship worth not more than RM100,000 at the material time, without seeking the approval of the group management committee.

On Rizal's involvement, the court said it is not disputed that the two had previously worked together at Iris Corp Bhd.

"[Rizal] neatly fitted into this role for the transformation of the bank," the court found.

In his evidence, Shaharuddin claimed that his dismissal was done swiftly as the bank was gaining attention from the Pakatan Harapan government after the 14th general election, as the regime was targeting government-linked companies, mainly their boards and the past transactions that were undertaken by them.

"It is this court's order that the bank pays the claimant a sum of RM1,807,200 only less statutory declaration (if any) within 30 days of this award," said the court in its final order.