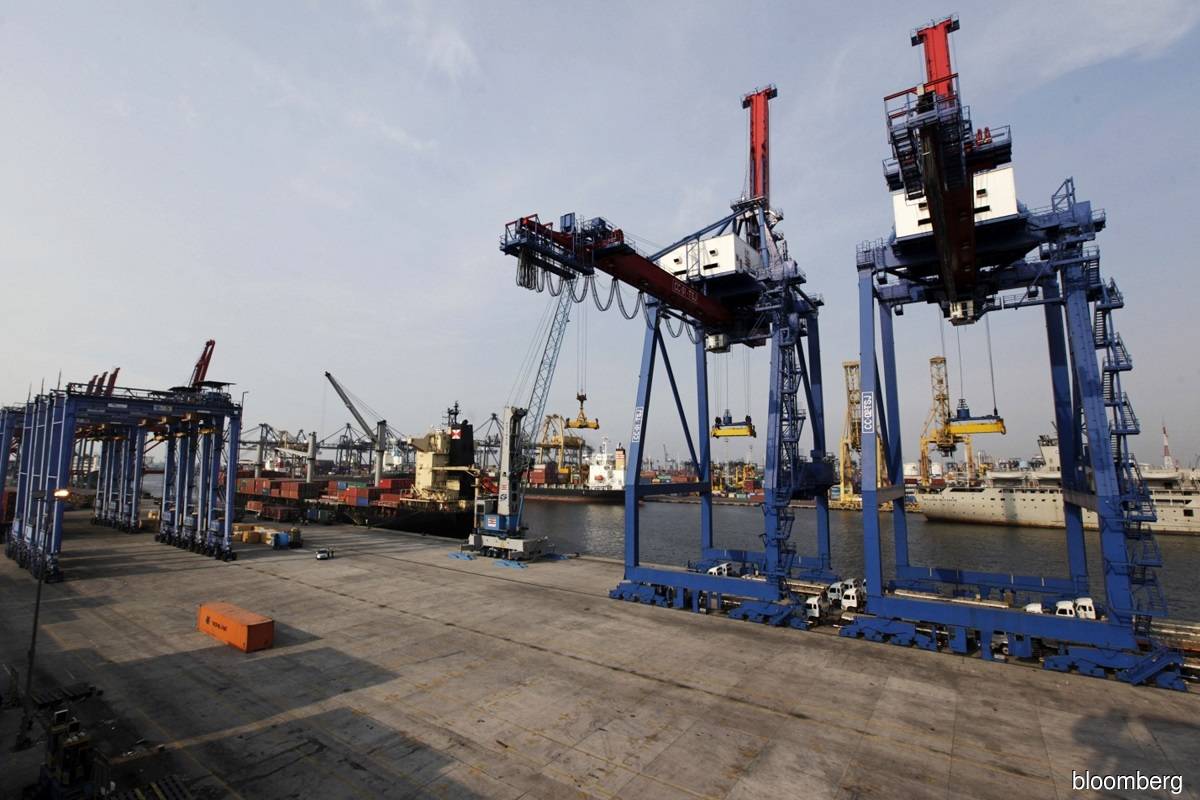 JAKARTA (Aug 25): Indonesian state-owned port operator Pelindo and a consortium of the country's sovereign wealth fund and logistics firm DP World have agreed to invest in the expansion of the Belawan port in Sumatra island, the companies said on Thursday.

The deal, the value of which was not disclosed, is part of a US$7.5 billion (RM33.54 billion) partnership between the Indonesia Investment Authority (INA) and Dubai-based DP World, according to a joint statement issued by Pelindo and the INA.

Under the agreement, Pelindo and the consortium will manage the Belawan New Container Terminal (BNCT) with the aim of transforming the port by increasing terminal capacity, direct calls, and its connectivity with other small ports.

Belawan, located in the northeastern coast of Sumatra island, is currently a feeder for other large ports in the vicinity, including in neighbouring Singapore and Malaysia. The port handles some of Indonesia's shipments of palm oil and other plantation products.

The deal covers plans for investment to more than double BNCT's capacity to 1.4 million twenty-foot equivalent units in the next six years, which would strengthen Belawan's position in the Malacca Strait, the firms said.