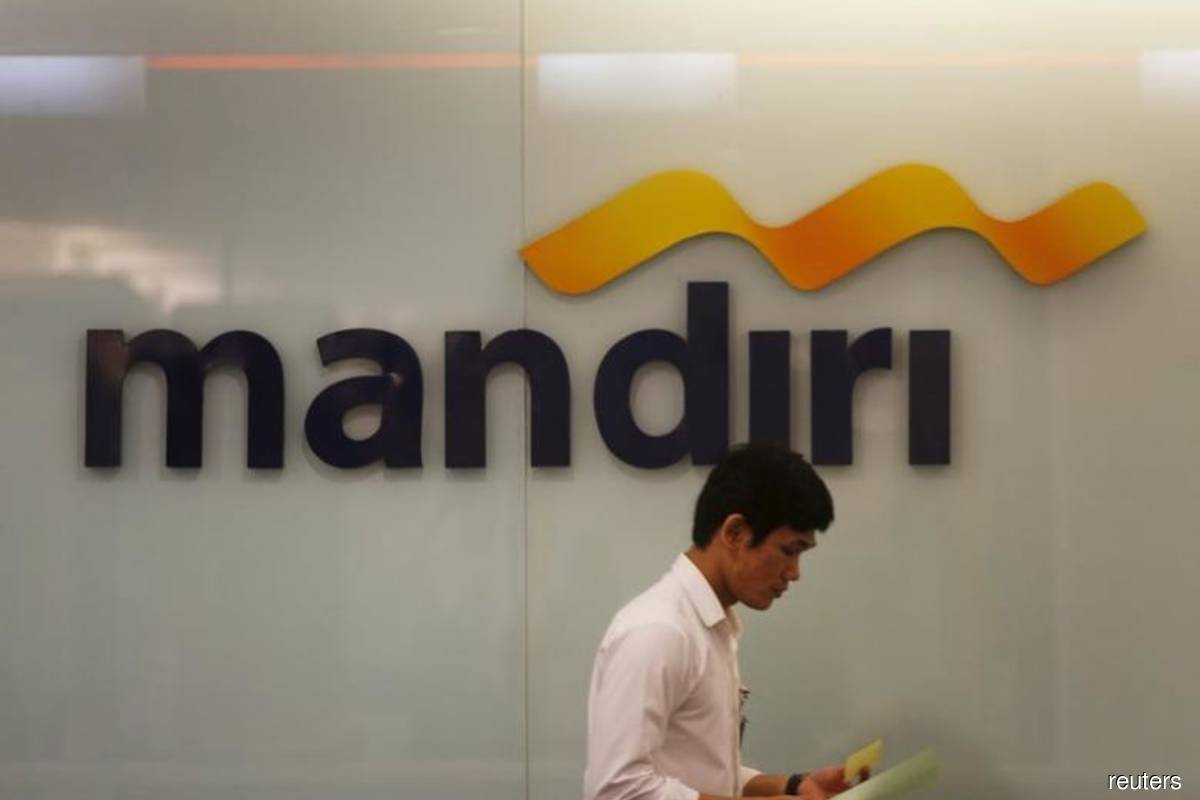 (Oct 13): Indonesia is pushing ahead with a years-long plan to merge the Islamic units of its state-owned lenders, which could form an entity with US$15 billion of assets.

PT Bank Mandiri, PT Bank Negara Indonesia and PT Bank Rakyat Indonesia signed a conditional deal on Monday to combine their Shariah-compliant units. The merged entity’s assets could reach 390 trillion rupiah (US$26 billion) by 2025, from up to 225 trillion rupiah by end of 2020, as its scale helps it better compete with non-Islamic lenders.

The resulting bank “will raise Indonesia’s profile on the global stage and revive the domestic Shariah economy,” said Hery Gunardi, vice president director at Bank Mandiri. “The merged entity will also look at global sukuk that can be sold in the Middle East.”

Indonesia, home to the world’s largest Muslim population, has sought to form a mega Islamic bank since at least 2015, taking on an earlier plan shelved by Malaysia, which has the largest Shariah-compliant capital market in the world. Indonesia dropped and revived the plan multiple times as many local banks considered whether to become part of the merger.

PT Bank BRISyariah will be the surviving entity as part of the current deal, which is set to be completed by February 2021.