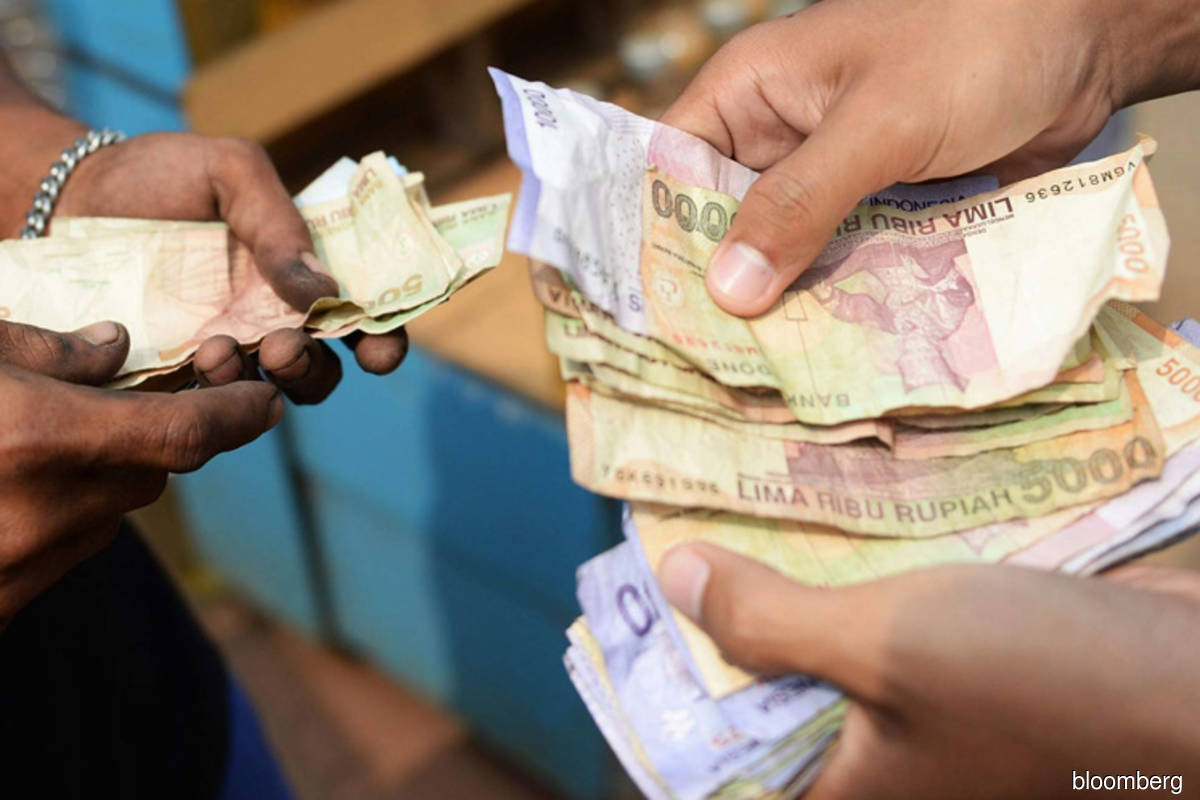 (Oct 11): The Indonesian rupiah could be Asia’s best-performing currency for the rest of the year with elevated commodity prices boosting the nation’s trade surpluses.

The exporter of coal and palm oil is benefiting from a global energy crisis that has roiled many of its peers that are net commodity importers. Indonesia is due to post September trade figures Friday, following a record $4.74 billion surplus in August -- its 16th in a row.

The rupiah rose 1.3% in the third quarter, even as Asian rivals weakened with rising Treasury yields. With the nation’s foreign reserves at a record, Bank Indonesia has plenty of ammunition to support the currency if U.S. yields rise further in coming months.

“We continue to lean positively on the IDR and expect it to remain one of the best performers across EM Asia on a total-returns basis in Q4,” said Divya Devesh, head of ASEAN and South-Asia FX research at Standard Chartered Bank in Singapore.

He noted that Indonesia was in a better position than before the 2013 taper tantrum, with a combined current account trade surplus of $13 billion in the last four quarters, compared with a $12 billion deficit eight years ago.

There are threats to the rupiah’s bid to remain at, or near the top, of Asia’s leadership board this quarter after topping it in the three months ended September. The currency’s inability to breach a technical resistance at 14,200 against the dollar last month despite all the bullish momentum could limit more gains.

Continued increases in Treasury yields -- which have climbed almost 20 basis points since the end of September -- will also weigh on the attractiveness of the rupiah’s carry trade. Foreign funds have sold the nation’s debt for 13 consecutive days through Oct. 5 on a net basis.

However, many of the rupiah’s regional rivals are facing even bigger headwinds.

The baht has been dragged down by Thailand’s slowing economy and a growing current account deficit, while the Philippine central bank has signaled that the peso could weaken more this quarter. The Singapore dollar’s upside, meanwhile, may be limited if the Monetary Authority of Singapore leaves its policy parameters unchanged at its upcoming monetary policy review, as is widely expected.

The Malaysian currency is the one outlier that could knock the rupiah off its perch. A high vaccination rate enabling authorities to roll back curbs and surging oil prices are buoying Malaysia’s growth. Its neighbor’s gains, however, don’t negate the strong case for the rupiah.

Here are the key Asian economic data due this week: