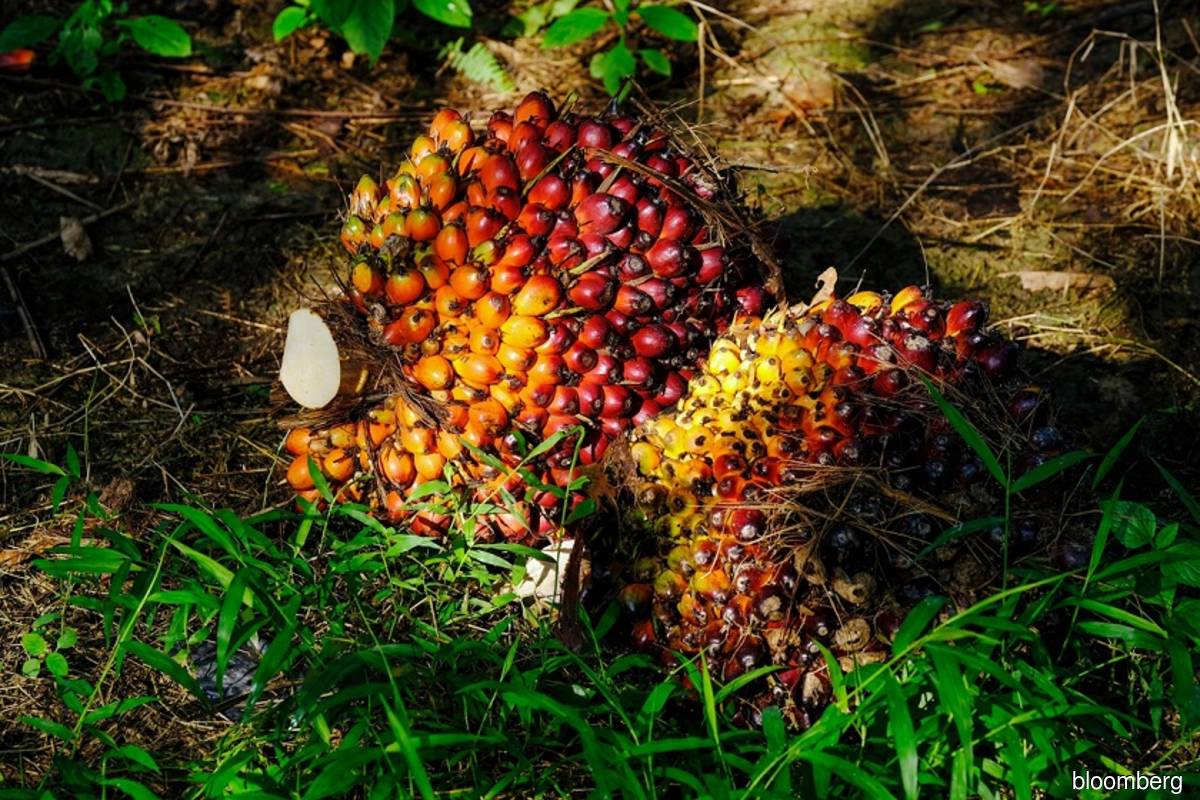 KUALA LUMPUR (April 28): The Indonesian government’s strict measure of banning all palm oil exports would likely cause Indonesian plantation players to suffer, while pure upstream players as well as those with downstream capacities in Malaysia would emerge as winners, according to investment analysts.

RHB Investment Bank Bhd (RHBIB), which has maintained a “neutral” stance on the plantation sector, said the ban would worsen the pressure on inflation and further encourage hoarding activities.

In its research note on Thursday (April 28), it advocated a trading strategy of buying the winners — pure planters in Malaysia, namely Sarawak Oil Palms Bhd (SOP) and Ta Ann Holdings Bhd — and said downstream players in Malaysia with no exposure to Indonesia, such as IOI Corporation Bhd and Genting Plantations Bhd, would also benefit given the lack of competition from the latter.

The bank noted that players in Indonesia would likely suffer from the ban.

“We believe there would be a significant shift in the demand-supply mechanics in the country, causing domestic supply of CPO to be abundant and pushing down domestic CPO prices, thus allowing downstream planters to have their pick of CPO supplies at low prices,” it said.

According to RHBIB, the downstream players in Indonesia would still be able to circumvent the government’s ruling by holding back their refined oil stocks to benefit from the higher prices, if and when the government lifts the ban.

"However, doing this could result in incurring more wrath from the Indonesian government and potentially, more crackdowns," it said.

To recap, Indonesia has reversed its earlier decision to only ban the exports of refined, bleached, deodorised palm olein, and has decided to ban all exports of palm oil effective April 28.

The export ban will now cover CPO, all refined palm oil and used cooking oil, among other palm oil products.

Meanwhile, Public Investment Bank Bhd (PIVB) said in its research note that Indonesian President Joko Widodo took the decision to temporarily safeguard the local cooking oil supply, and the export ban would be lifted once domestic demand is fulfilled.

"Plantation stocks are likely to be in focus today given the sharp rally in CPO prices. Pending our review on the CPO price forecast, we affirm our 'overweight' call on plantation sector," it said.

It noted that India, the biggest consumer of Indonesian palm oil, imports around 13 million to 13.5 million tonnes of edible oils, of which palm oil makes up around 8.0 million to 8.5 million (63%).

“Almost 45% comes from Indonesia and the remaining from neighbouring Malaysia.

"Following the complete palm oil export ban, the market is anticipating monthly supplies of around 300,000-325,000 tonnes of palm oil to be taken off from global markets. It will result in heightening tensions to the already tightening global vegetable oil markets," said PIVB.

Its top picks also include SOP and Ta Ann.

However, it said Malaysian plantation players with strong exposure to Indonesian market, such as Genting Plantations, Kuala Lumpur Kepong Bhd, Sime Darby Plantation Bhd and TSH Resources Bhd, would not be able to “fully capture” on the current strong CPO price performance due to the hefty export duties and zero export policy in place following the export ban.