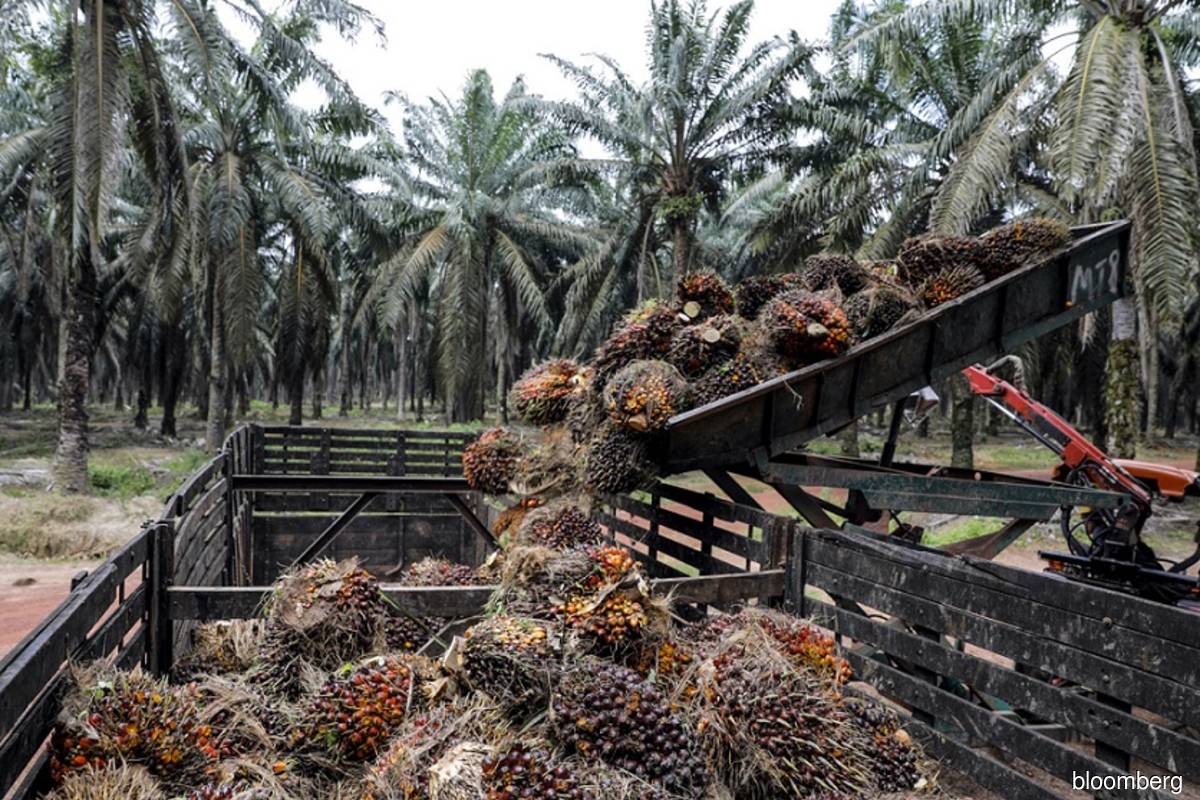 (Sept 19): Indonesia’s moratorium on new oil palm plantation permits is set to expire this week, as the industry awaits clarity on whether the government will extend the policy.

President Joko Widodo ordered a stop to permit issuance for new plantations and expansion of existing ones for three years, in a decree signed on Sept 19, 2018. That order expanded on an earlier ban on permits for plantations on primary forest and peat land.

As palm prices surge almost 50% in the past year due to tight supply, the government has given few signs on whether the moratorium would remain. The breakneck expansion of plantations through Southeast Asia has come at the expense of vast swathes of tropical rainforest.

Crude palm oil production is set to rise but land expansion could grow slower, as existing plantations take advantage of their land bank, said Sathia Varqa, owner of Palm Oil Analytics in Singapore. He expects Indonesia’s output to rise by 2 million tons to 48 million tons this year, as production increases in frontier areas like Kalimantan. The policy makes a difference in deforestation if it’s well implemented, he added.