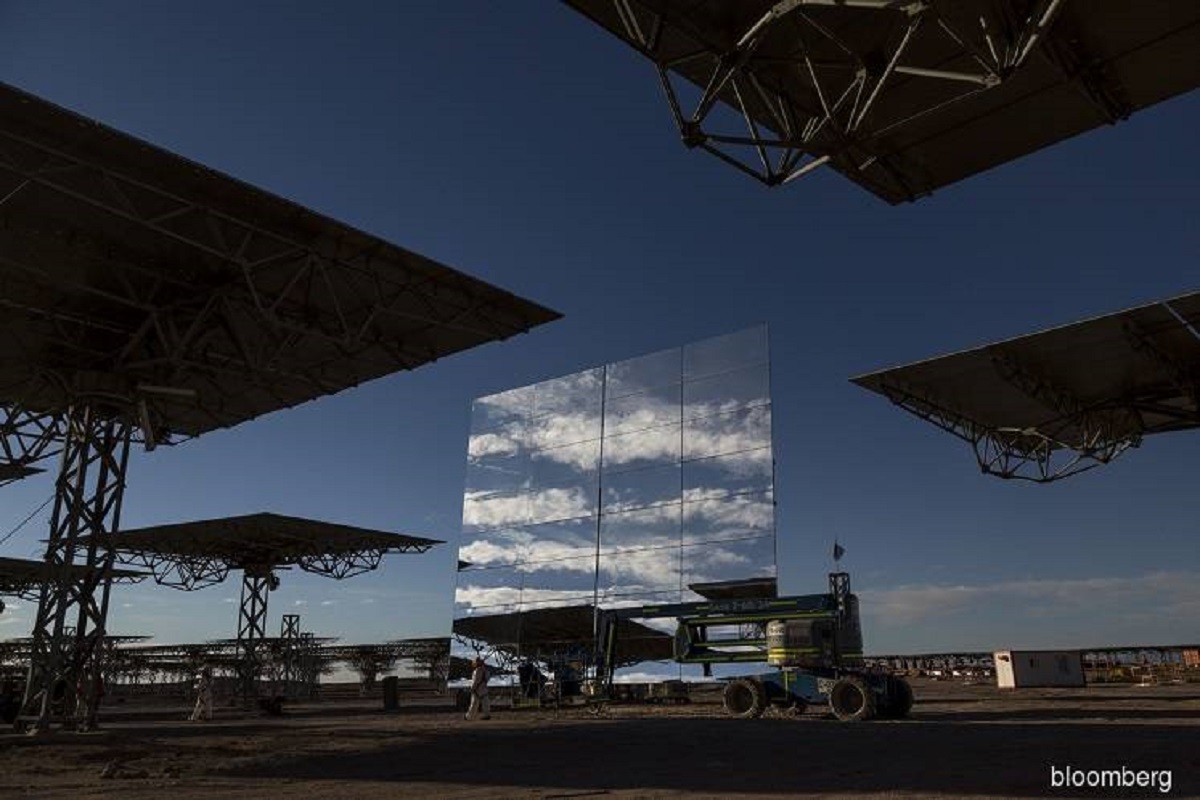 JAKARTA (Oct 22): Indonesia's government is finalising a draft regulation aimed at simplifying pricing for electricity from renewable sources and to encourage more investment in the sector, an energy ministry official said on Thursday.

The government aims to have 23% of Indonesia's energy coming from renewable sources by 2025, up from around 9% in July, but progress developing renewable power projects has been slow. Authorities currently forecast only 2,500 mega-watts of additional renewable power capacity by 2025, while around 10,000 mega-watts are needed between 2019-2025 to reach the energy mix target, Harris Yahya, a director at the energy ministry's Directorate General of Renewable Energy, said in a webinar on Thursday.

He said the government hoped the new regulation would improve the appetite for investment into renewables.

The new rules would include simpler pricing, including a feed-in tariff system for certain plants, which mean the power producers won't have to negotiate pricing with the sole off-taker state power company PT Perusahaan Listrik Negara (PLN), Harris said.

Government data showed Indonesia has over 400 giga watt potential capacity of renewable energy from sources such as hydropower, solar and geothermal, but only around 2.5% had been utilised.

Harris said the government will focus on boosting solar since the infrastructure was becoming more affordable and hydropower due to big potential in places like North Kalimantan province.