Indonesian exports, imports surge in May amid boom in commodity prices 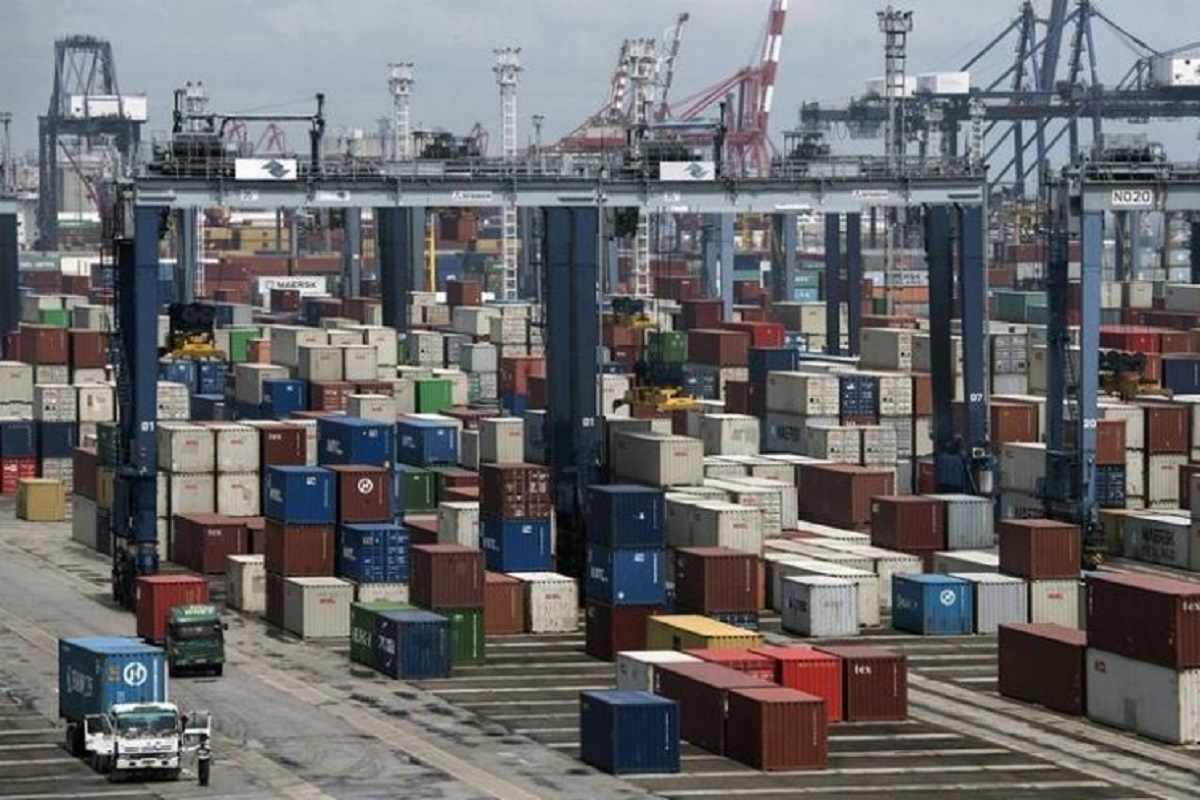 JAKARTA (June 15): Indonesia's export growth shot up on a yearly basis to an 11-year high in May, supported by high commodity prices and a low base effect, while imports also jumped as domestic demand rose, official data showed on Tuesday.

Southeast Asia's largest economy has seen its exports recover vigorously from the impact of the coronavirus pandemic on soaring prices of its main commodities amid improving demand from major trade partners like China and the United States.

In May, prices of commodities such as coal, palm oil and copper roughly doubled from a year earlier, helping the resource-rich country book a US$2.37 billion trade surplus, the statistics bureau said, which was the highest in six months.

In the first five months of the year, Indonesia had a US$10.17 billion surplus, also the highest in the past few years.

Dian Ayu Yustina, an economist at Bank Mandiri, expects the monthly surplus to narrow gradually as demand for imports climbs alongside the economic recovery, while exports are likely to remain strong in the next year.

"There is a base year effect and the economic recovery in advanced economies may not be balanced by a recovery in the supply side. Once supply catches up, commodity prices will plateau," she said.