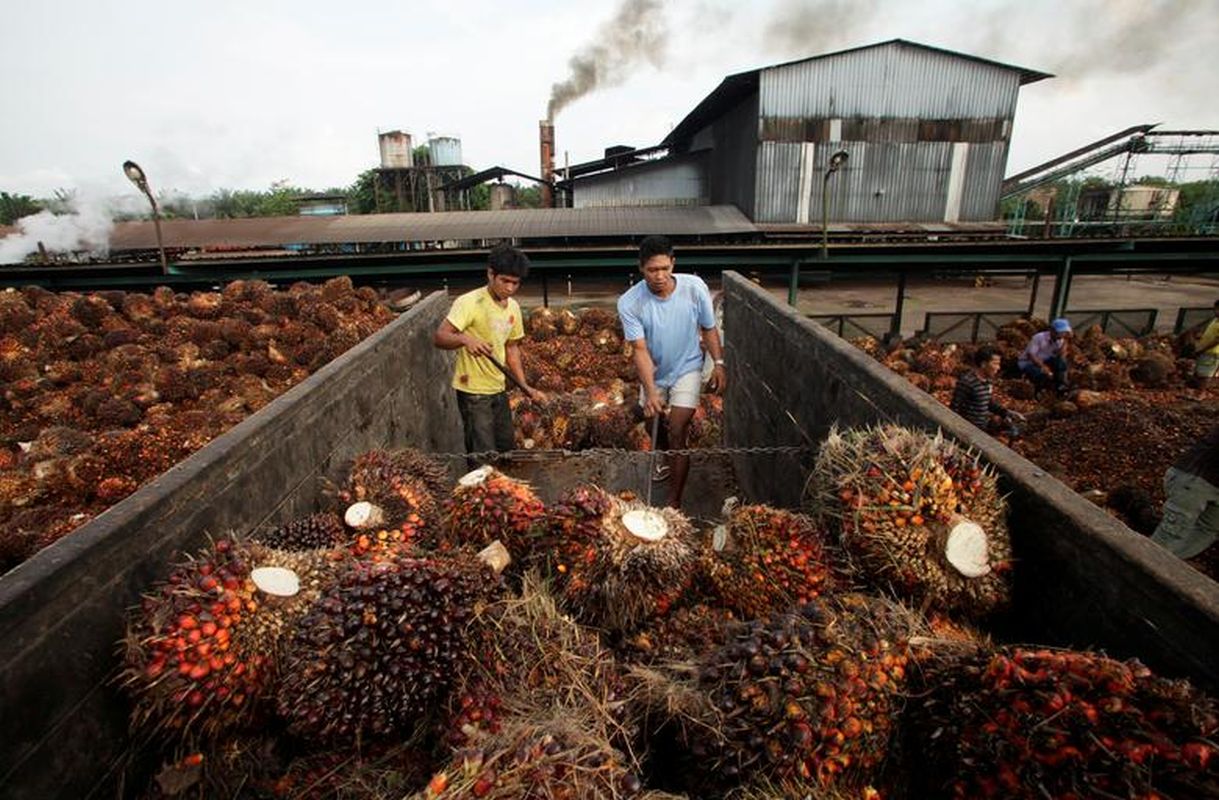 "At some point later, we will stop what is called CPO exports. It (the CPO) has to be processed into cosmetics, butter, biodiesel, and other derivative products," the president said when briefing participants of a regular education programme of the National Resilience Institution at the State Palace.

The president said Indonesia must have the courage to do that, although the country has the potential to face lawsuits from various institutions including the World Trade Organisation.

In addition to the CPO, Indonesia also plans to stop exports of raw bauxite and will process it into alumina and aluminum metal. In January 2020, Indonesia officially banned the sale of nickel ore to other countries.

The Indonesian Palm Oil Producers Association noted that the country's CPO export volume stood at 34 million tonnes in 2020, while from January to May this year the figure was recorded at 13.75 million tonnes.