Indonesia stimulus is too little too late, former ministers say 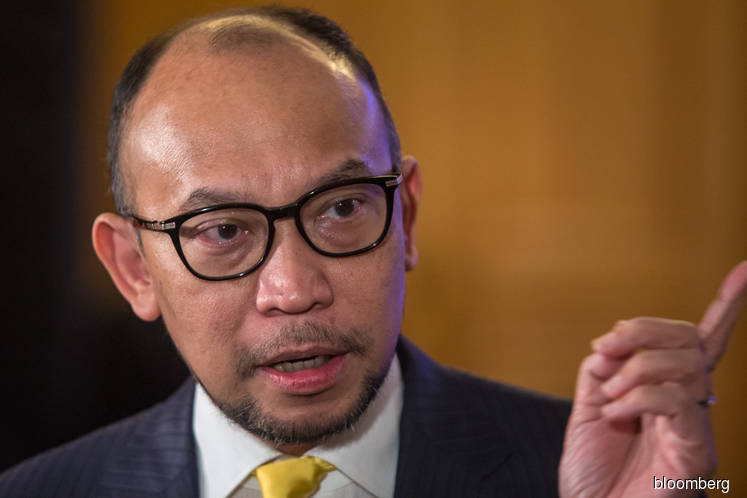 (March 26): Indonesian President Joko Widodo’s efforts at sandbagging Southeast Asia’s biggest economy from a deepening coronavirus crisis may have come too late and the stimulus unveiled so far is poorly targeted, according to two former finance ministers.

With the outlook for the economy already rapidly deteriorating, the government should immediately relax a legally mandated budget deficit ceiling to allow a bigger dose of stimulus, former finance minister Chatib Basri said. Rizal Ramli, another ex-finance chief, called for more incentives better tailored for sectors and areas worst hurt by the pandemic.

As the number of Covid-19 cases and fatalities associated with the pandemic in Indonesia soar, authorities are now stepping up efforts to mitigate the spread of the disease and also shield the economy but they pale in comparison to the fiscal and monetary stimulus announced by other large economies. Officials are also increasingly worried about the financial hit from the virus with the government warning the economy may grind to a halt under a scenario that would see economic growth plummet to zero.

“We should have done something in early January, but for two-and-a-half months we were in self denial,” said Ramli, an economist who also served in Widodo’s cabinet during his first term. “We even sought to provide incentives for foreign travel to Indonesia while everybody else was trying to stop it.”

The Indonesian parliament’s influential budget committee is urging Jokowi, as the president is known, to temporarily lift the budget deficit cap to 5% of gross domestic product from the current 3%, arguing spending should be ramped up to counter the fallout from the virus. The president said he’s in talks with the parliament about issuing a decree to raise the limit.

The government should raise the ceiling as an emergency measure, said Basri, who served as finance minister under Jokowi’s predecessor Susilo Bambang Yudhoyono. The amount of money required to defend the economy against the virus impact means the deficit is already on track to eclipse 3%, he said.

“The problem is the price of global bonds is not very friendly in the current situation so it’s important for the government to explore working with international institutions such as the World Bank or Asian Development Bank or on a bilateral level,” Basri said.
Off Target

Jokowi last week ordered all ministries and institutions to cut spending and for budgets to be focused on combating the impact of the virus. The directive followed a string of fiscal stimulus measures in recent weeks and two successive rate cuts by the central bank aimed at shoring up the economy.

“The government needs to look at the sequencing of its stimulus response” Basri said, adding cash payments to the bottom 40% of wage earners, many of whom are employed in the informal sector, must also be considered.

Indonesia has one of the biggest work-forces in the world, which at 127 million is larger than the combined populations of Italy and United Kingdom. But 56% of people with jobs, about 70 million, are in informal employment with little or no safety net, leaving them severely exposed in an economic crisis.

Authorities should also consider a temporary relaxation of credit rules for businesses to cope with debt repayment obligations, said Basri, who is also the president commissioner of state-owned PT Bank Mandiri.

“Indonesia has enough resources but there must be a radical shift in the budget,” Ramli said. ”We have already lost two-and-a-half months of very precious time.”