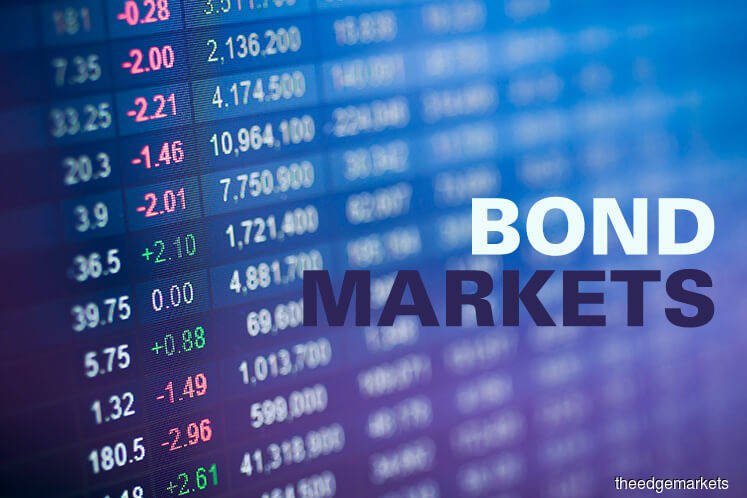 HONG KONG (April 7): Indonesia has raised US$4.3 billion, including the longest-dated US dollar bond ever issued by an Asian nation, to help the government fund its battle against coronavirus, according to a term sheet reviewed by Reuters.

The deal was finalised in the United States on Monday and sold in maturities of 10.5 years and 30.5 years, worth US$1.65 billion each, with a 50-year tranche worth US$1 billion.

It was Indonesia's largest-ever bond, according to the term-sheet which showed Indonesia will use the cash raised to partially "fund its Covid-19 relief and recovery efforts".

The decision to sell 50-year bonds by the government came after initial conversations with potential investors found there was appetite for such a tenor, according to two sources with direct knowledge of the matter.

Asian life insurers, especially some based in Taiwan as well as US fund managers were the largest investors, the sources said. The sources could not be named because they were not authorised to speak to media.

"The mood in the market is starting to feel better, investors are starting to think we could be moving towards the end of the tunnel," a banker working on the deal said.

The deal was carried out virtually, with bankers working on the transaction unable to travel to Jakarta which would have been normal practice.

Bankers working on the deal said the international travel ban put in place to control the coronavirus pandemic made the transaction more efficient to negotiate.

However, for syndicate bankers selling the deal to investors it was logistically more difficult because trading rooms in the major banks have been scaled back.

Indonesia's coronavirus cases stood at 2,491 on Monday, with 209 confirmed deaths - the highest number of fatalities in Asia outside China.

Fifty-year bond deals priced in local currencies have been held in the past, Refinitiv data showed. South Korea raised 1.1 trillion won through a 50-year bond in September 2016 that at the time was worth US$1 billion.

Indonesia's government said on Monday it had raised its estimated 2020 net bond issuance to 549.6 trillion rupiah (US$33.55 billion) to cover the country's widening deficit.

It also listed a plan for sales of 449.9 trillion rupiah (US$27.47 billion) worth of "pandemic bonds" to cover additional spending for the Covid-19 response.

Citigroup, Deutsche Bank, Goldman Sachs, HSBC and Standard Chartered were the joint book runners for the deal, the term-sheet showed.