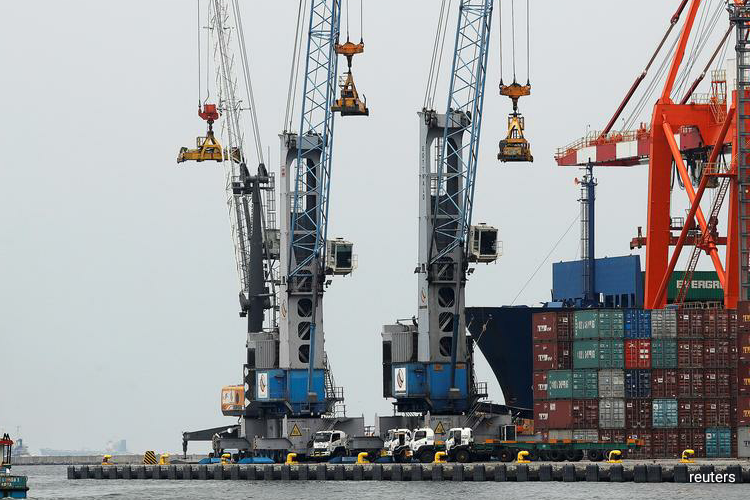 JAKARTA (Jan 13): Indonesia’s trade deficit is likely to have narrowed in December, following its largest trade gap in seven months in the prior month, a Reuters poll showed on Monday.

The median forecast from 12 economists in the poll was for a trade deficit of about $470 million in December, following a revised $1.39 billion deficit in November.

The poll forecast exports to have shrunk 3.03% on-year in the month, moderated from November’s 6.09% drop.

The central bank is scheduled to deliver its policy rate decision after a two-day meeting on Jan. 22-23, and constant trade deficits could be a factor that Bank Indonesia will consider at the meeting.