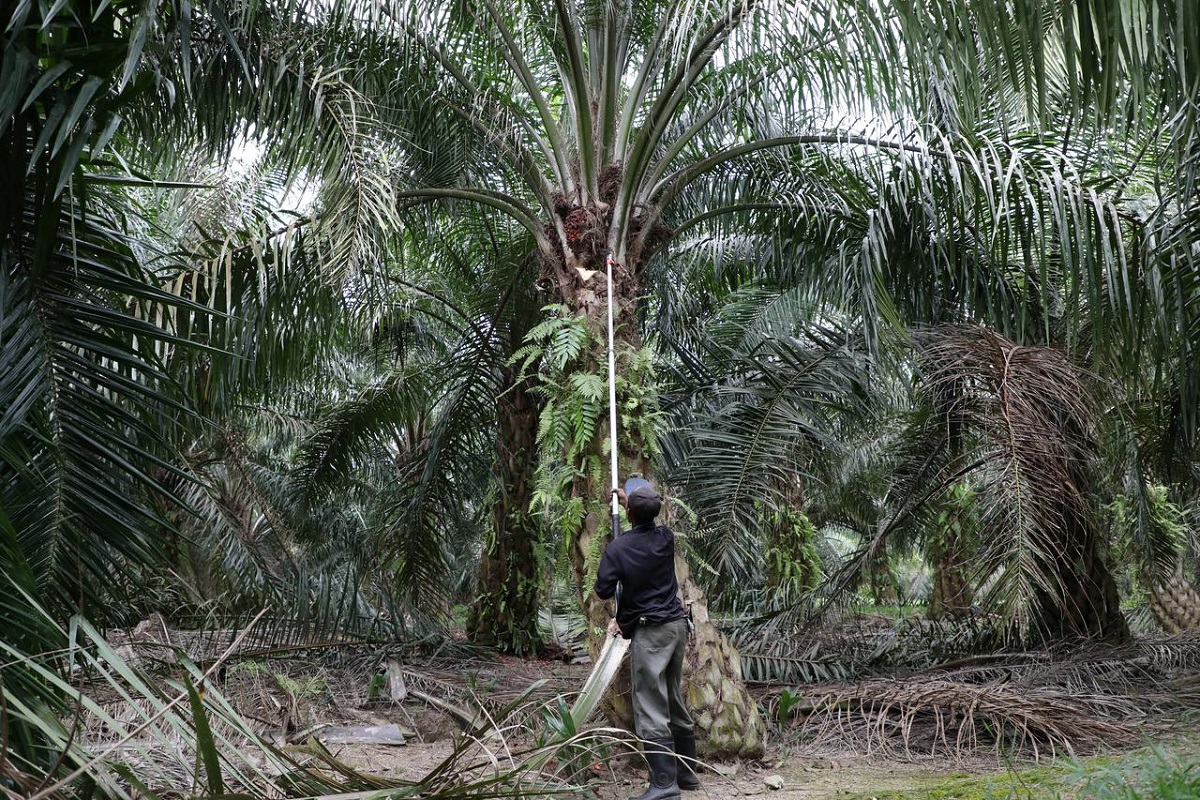 KUALA LUMPUR (Jan 19): The world's top producers of palm oil, Indonesia and Malaysia, are looking to join forces for the first time to run an advocacy campaign in Europe, where increasingly tight regulations are threatening sales in their third biggest market.

Through the platform of the Council of Palm Oil Producing Countries (CPOPC), the two countries have sent out a request for proposals to hire an advocacy firm to run a campaign in Europe this year to counter criticism, three sources familiar with the matter said.

The joint advocacy efforts for palm oil, a ubiquitous commodity used in everything from lipstick and pizza to biodiesel, underscores the increasing regulatory challenges and reputational damage faced by the industry.

The producers of palm oil, grown primarily in Indonesia and Malaysia, are accused of clearing vast areas of biodiversity rich rainforests in Southeast Asia and exploiting migrant workers.

The European Union is set to ramp up discussions this year on several legislations on deforestation and sustainable food systems — as part of the European Green Deal — that could restrict the use of palm oil in food and fuel.

The CPOPC, dominated by Indonesia and Malaysia, is looking to launch the campaign soon to change perceptions of palm oil in the United Kingdom and certain countries in the European Union, the sources said.

They did not want to be identified as they were not authorised to talk to the media.

The plans have not been finalised and subject to discussions between the producers, they said.

While Malaysia and Indonesia have done some targeted advocacy and lobbying before, this is the first time they are working together to fight the growing sentiment against the commodity.

The two countries together account for about 85% of global palm oil output, and compete for the same export markets. Indonesia alone produces close to 60% of the world's palm oil.

India and China are much bigger buyers of palm oil but sentiment in Europe is crucial to protecting the reputation of the commodity globally.

Malaysian officials warned this month that the new legislation being discussed in the EU will affect the commodity's sales to the bloc, particularly its use in food products — which account for about 70% of palm oil's use globally.

The EU finalised a rule in 2019 to phase out palm oil from renewable fuel by 2030 due to deforestation concerns.

Consumer sentiment has also been turning against palm oil despite some efforts by producers to promote their sustainability measures.

Some in Europe have called for a boycott and companies have been introducing "palm oil-free" products.

EU imports in the 2020/21 season are forecast to fall to the lowest in a decade at 6.7 million tonnes, down 8% from the previous season, according to data from the United States Department of Agriculture.

While the decline is partly due to lower demand amid the coronavirus pandemic, the Malaysian Biodiesel Association (MBA) said it is a significant reflection of the growing "no palm oil movement".

"We're no longer talking about EU regulations against palm oil, we're talking about a whole generation of citizens who believe palm oil is really bad," MBA deputy president Long Tian Ching said at an industry conference this month. "Consumer minds are now so negative that it would be a difficult battle to win over their hearts and wallets."