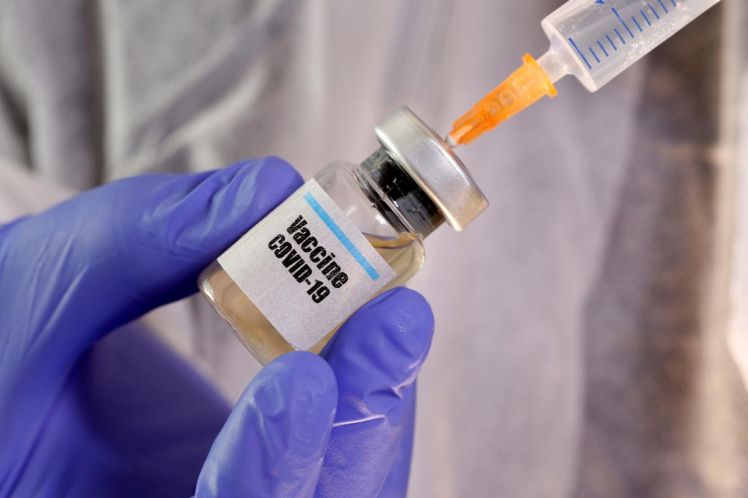 (Aug 12): Indonesia began the third phase of a COVID-19 vaccine trial made by China’s Sinovac Biotech Ltd with a target to begin commercial production in six months.

As many as 1,620 volunteers are participating in the trial that began on Tuesday and supervised by the faculty of medicine at Padjadjaran University in Bandung in West Java. Once the vaccine clears the trials successfully, State-owned PT Bio Farma may begin production from January, President Joko Widodo said.

Indonesia is betting on the success of the phase 3-trial, the final stage in the vaccine development, to fully stamp out the pandemic that’s shown little signs of easing. The country has signed up with Sinovac to secure access to a vaccine as its own efforts to develop a deterrent against the pathogen is expected to take longer.

Indonesia is cooperating with multiple partners as the world’s fourth-most populous nation wants to vaccinate all its people, Jokowi, as the president is commonly known, said. A home-grown vaccine, named “red and white vaccine” after the Indonesian flag and based on the strain of coronavirus prevalent in the archipelago, is expected to be ready by middle of 2021, he said.

PT Kalbe Farma, Indonesia’s largest pharmaceutical company by market value, has entered into an agreement with South Korea’s Genexine Inc to organize clinical trials for its GX-19 vaccine. Separately, Bio Farma along with the Ministry of Research and Technology and the Eijkman Institute for Molecular Biology has formed a consortium for vaccine development targeted for commercial production in early 2022.

Bio Farma will ramp up its manufacturing capacity to 250 million doses by the end of the year from about 100 million now, the company said last week.

Southeast Asia’s biggest economy is still grappling with a surge in infections following the easing of partial lockdown rules since the end of May that allowed business
activities to resume gradually. The number of new cases rose by 1,693 in the past 24 hours through Tuesday noon, taking the total to 128,776, official data showed. Fifty-nine more people succumbed to the disease, bringing the total to 5,824, the Health Ministry said.