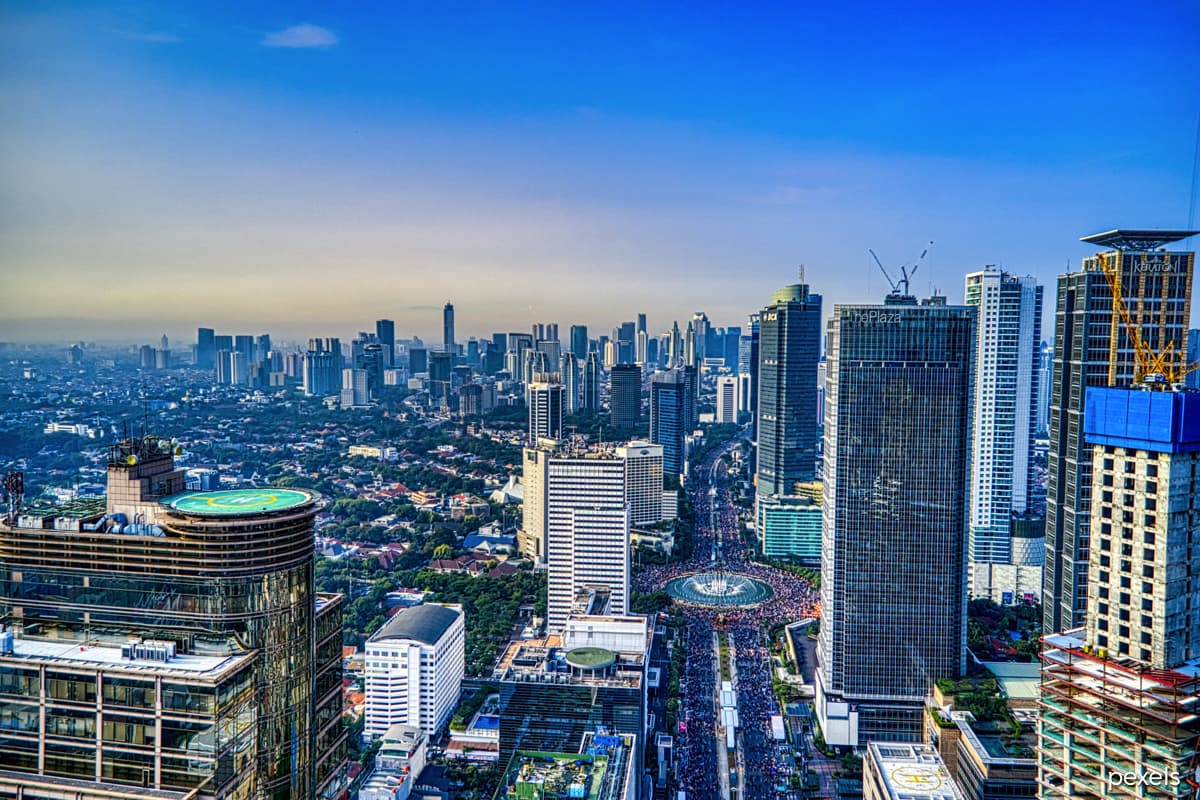 JAKARTA (March 23): Indonesia's economy is on course to emerge from a pandemic-induced recession in the second quarter (2Q), with gross domestic product (GDP) seen growing by more than 7% from a year earlier, government officials said on Tuesday.

Southeast Asia's largest economy suffered its first recession in over two decades last year, posting negative growth in each quarter from April to June 2020 as the country battled with one of the worst Covid-19 outbreaks in Asia.

Based on February data, GDP was set to contract 1.0% to 0.1% year-on-year in 1Q, an improvement from a 2.2% 4Q contraction on rising consumption, Finance Minister Sri Mulyani Indrawati told a virtual briefing, adding a coronavirus vaccine roll-out would also help the economy.

Fiscal policy office head, Febrio Kacaribu, said the economy hit its lowest point in 2Q of 2020 so it should show a significant improvement in the next quarter.

"Our latest calculation shows growth can reach more than 7% year-on-year," he told the same briefing.

Bank Indonesia has cut rates by a cumulative 150 basis points since the start of the pandemic.

January-February state revenue rose 0.7% from a year ago, while spending increased 1.2%, with a tentative fiscal deficit of 0.36% of GDP, ministry data showed.

Tax revenue was down 4.8%, but a rise in value added tax payments last month signalled a recovery in consumption.

Indonesia has issued 271.4 trillion rupiah (US$18.8 billion) of bonds, excluding buy-backs and short-term treasury bills. The central bank has bought 73.88 trillion rupiah as a standby buyer during debt auctions.

Sri Mulyani said the government will be vigilant about potential capital outflows amid global market volatility.

Fitch Ratings on Monday affirmed Indonesia's credit ratings with a stable outlook, predicting GDP growth of 5.3% this year and 6% in 2022, while noting Indonesia was more vulnerable than many peers to shifts in investor confidence towards emerging markets.