Indonesia FDI picks up in 4Q, but down in 2020 due to virus impact 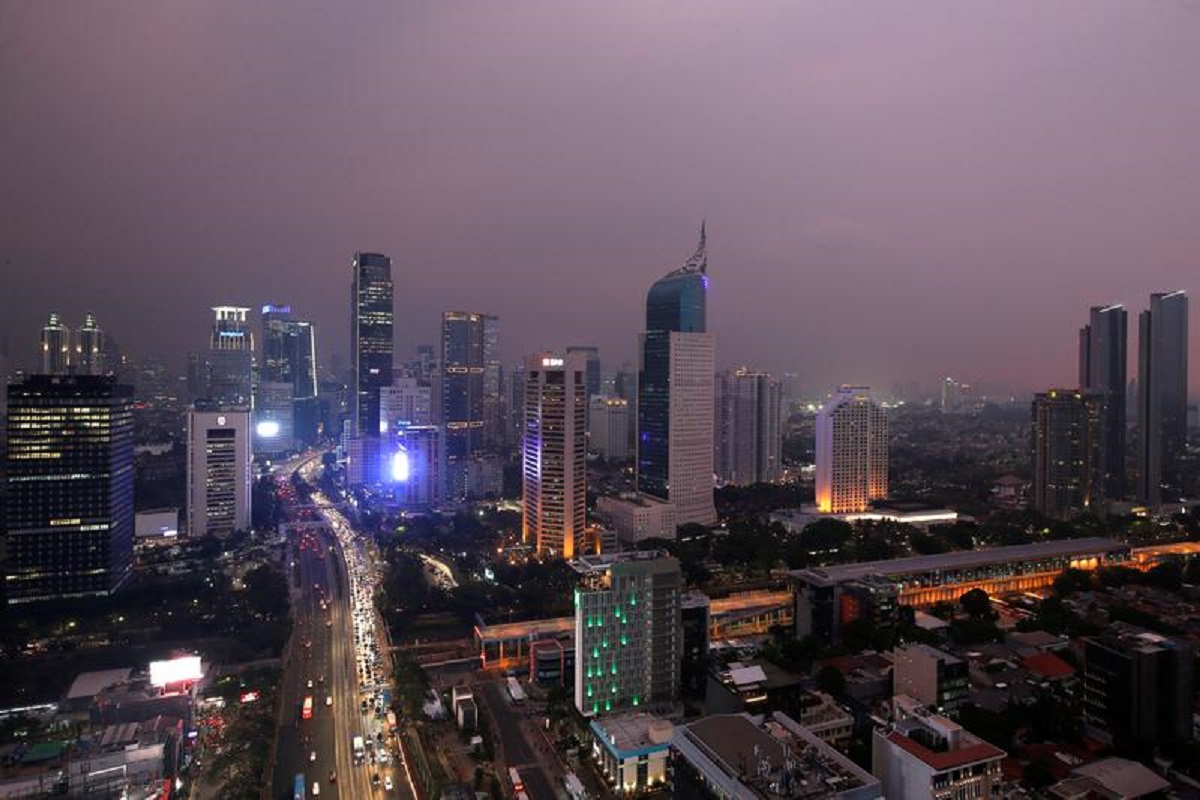 JAKARTA (Jan 25): Foreign direct investment (FDI) into Indonesia in the fourth quarter last year rose 5.5% to 111.1 trillion rupiah (US$7.92 billion), despite a slowdown earlier in the year, data from the country's investment board showed on Monday.

For the whole of 2020, there was 412.8 trillion rupiah (US$29.44 billion) of FDI into Southeast Asia's largest economy, down 2.4% from 2019, as companies put a hold on some investment plans due to the coronavirus pandemic.

The annual growth in the October-December investment picked up from the 1.1% increase in the previous quarter, the Investment Coordinating Board (BKPM) data showed.

The fourth quarter FDI was equivalent to US$7.7 billion and for the full year US$28.6 billion, according to BKPM, which uses a formal assumption of 14,400 rupiah per dollar for its conversion.

"By the fourth quarter, the coronavirus vaccines have been developed and that has helped with investors' confidence," BKPM head Bahlil Lahadalia said at a virtual briefing.

The passage of Indonesia's "omnibus law" in October may also have helped with sentiments, Bahlil added. That legislation revised more than 70 laws in an effort to cut red tape and streamline investment regulations.

Transportation, utilities, and base metal sectors were the biggest beneficiaries of FDI in the fourth quarter, the board's data showed. Singapore, China and Hong Kong were the top sources of investment.

FDI numbers do not include investment in banking and oil and gas sectors.

Meanwhile, data released on Sunday from the United Nations Conference on Trade and Development showed FDI for the Southeast Asia region contracted by 31% last year.