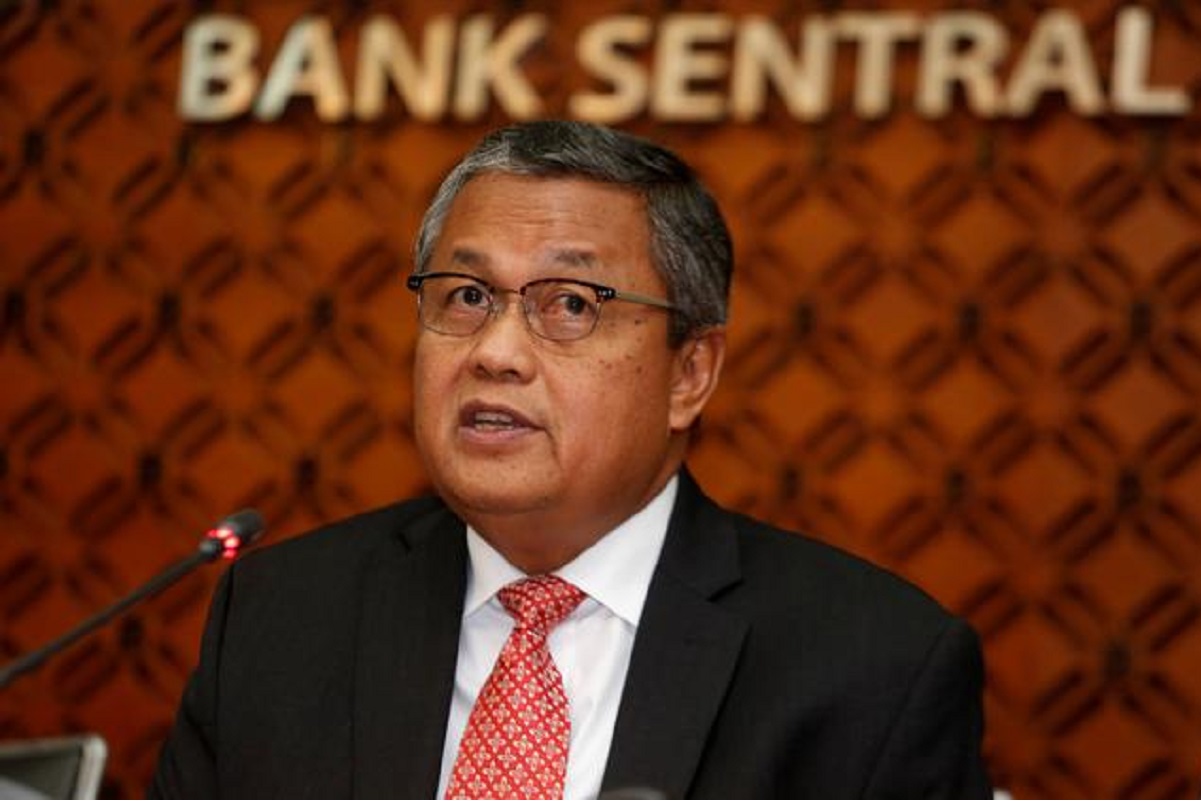 JAKARTA (Jan 25): Indonesia's central bank said early signs of inflationary pressure might be seen in the fourth quarter, but the bank would not immediately raise interest rates in response, Governor Perry Warjiyo said on Monday.

Bank Indonesia (BI) would begin unwinding its loose monetary policy when inflation, especially the core inflation rate, picks up due to rising economic activity, Warjiyo said in a briefing with senior editors.

"To be honest if you ask me what is the impact of monetary and fiscal expansion on inflation, it's very difficult to gauge in the current condition because the pandemic factor is very important," Warjiyo said.

Other things being equal, the governor said he expected "early signs" of inflationary pressure to emerge in the fourth quarter, adding "we still have time to support economic growth."

BI cut interest rates by a total of 125 basis points and pumped more than US$50 billion of liquidity into the financial system last year, including by buying government bonds directly, to help the economy weather the impact of the Covid-19 pandemic.

Its exit policy from monetary stimulus would start with mopping up excess liquidity through monetary operations and increasing required reserve levels, while interest rates would stay low until policymakers deemed there was a risk of high inflation, the governor said.

Warjiyo reiterated BI has room to cut rates further, but its focus was currently on strengthening the transmission of its past monetary easing to banks' lending rates by encouraging more transparency.

The central bank is expected to buy less government bonds this year than it did in 2020, he said, even though investor appetite in recent government bond auctions has been weak.

This year, BI has bought 25.9 trillion rupiah (US$1.85 billion) of bonds in the primary market so far, about a fourth of total domestic auction sales.