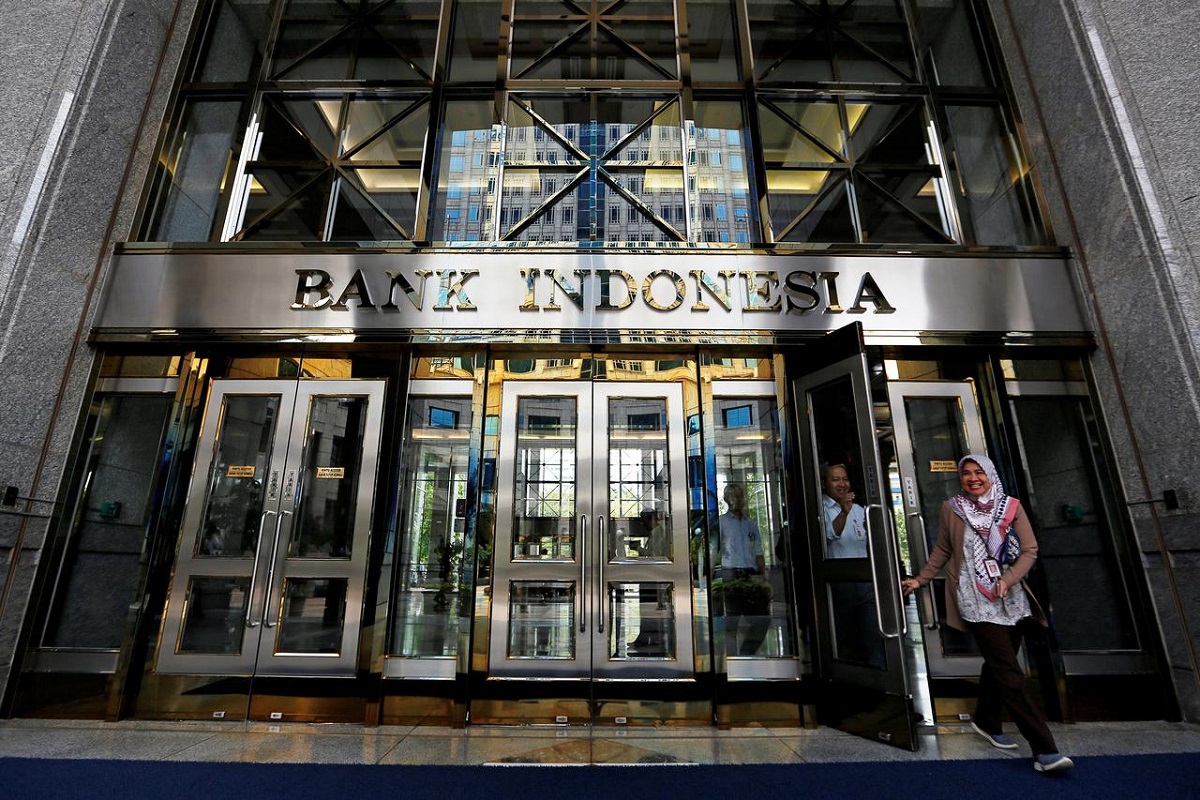 JAKARTA (Nov 19): Indonesia's central bank cut interest rates on Thursday to a record low as it stepped up efforts to help the coronavirus-hit economy out of its first recession in over 20 years.

Bank Indonesia (BI) cut the 7-day reverse repurchase rate by 25 basis points to 3.75%, against expectations of a majority of economists in a Reuters poll.

The cut took the rate to its lowest since BI began using the instrument as its benchmark in 2016. The move was forecast by just 8 of 22 economists in the Reuters poll.

"The monetary stance is loose. (This is) not only reflected by the 3.75% rate which is low, but also needed to be seen in the very large liquidity expansion we have carried out," said Governor Perry Warjiyo.

Indonesia's economy fell into recession for the first time since 1998 in the third quarter, but Finance Minister Sri Mulyani Indrawati has said "the worst is over" pointing to a rebound in quarterly gross domestic product.

The governor seemed to echo the optimism on Thursday, saying it was possible that the economy could see growth in the fourth quarter and said uncertainty in global financial markets had eased following the US election results and positive news on Covid-19 vaccine trials.

Warjiyo said the rupiah, which has gained nearly 4% since BI's October meeting amid a broader market rally, was still undervalued and had room to strengthen.

The currency and the main stock index barely changed after the rate announcement.

With Thursday's move, BI has slashed interest rates by a total of 125 basis points this year to help Southeast Asia's largest economy withstand the coronavirus fallout. It has also sought to boost financial market liquidity by easing lending rules and buying government bonds.

Faisal Rachman, an economist with Bank Mandiri, expected Thursday's cut to be the BI's last in the current easing cycle, with the benchmark seen unchanged until 2021.