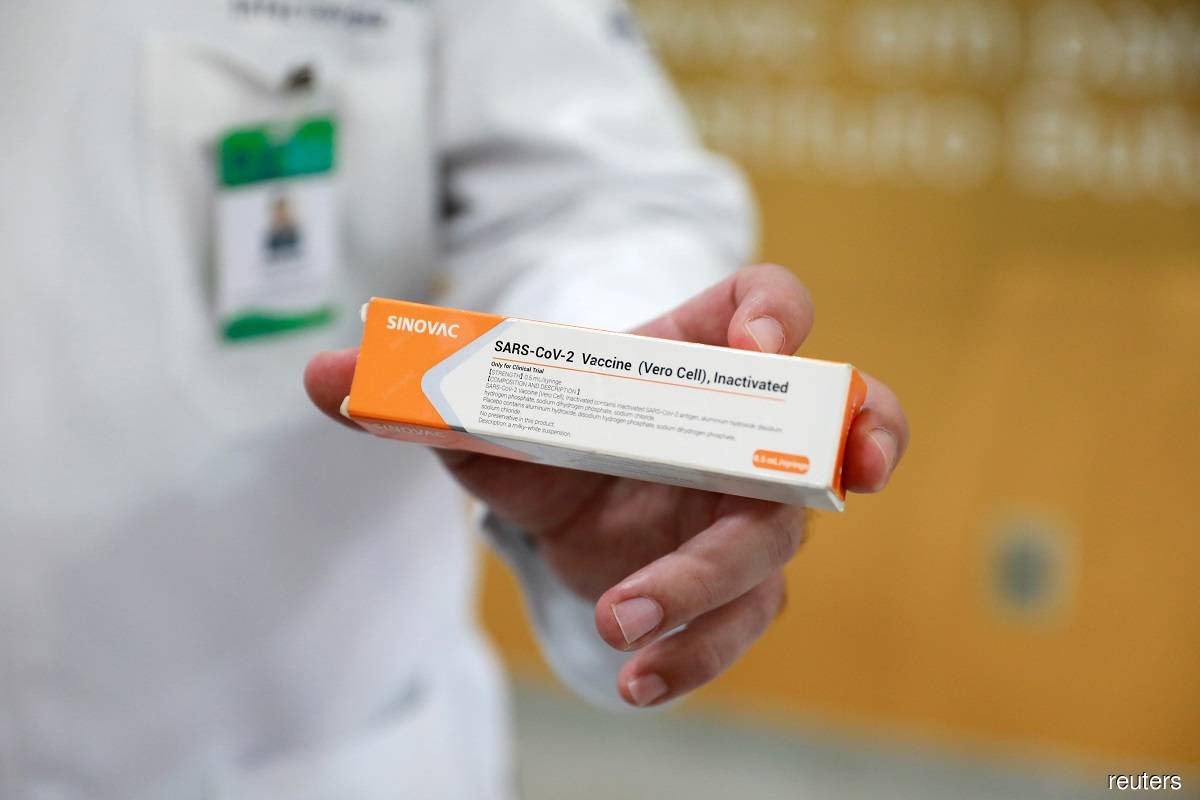 JAKARTA (Aug 21): China's Sinovac Biotech has committed to providing up to 40 million coronavirus vaccine doses to Indonesia's government between November and March, a minister said, as the Southeast Asian nation seeks to secure its supply as cases rise unabated.

During a visit to China, Indonesian Foreign Minister Retno Marsudi said a preliminary agreement had been signed with Sinovac for bulk purchase and supply of the vaccine, CoronaVac, from November to March, after which Indonesia's state-owned Bio Farma will get priority access until end-2021.

Indonesia has recorded 147,211 coronavirus infections and 6,418 deaths and is keen to secure a vaccine for its 260 million people and develop its own, amid concern among some developing countries about competition for access.

Sinovac did not immediately respond to a request for comment today and Bio Farma said it would provide comment later.

Bio Farma is involved in the development of the vaccine and has said Indonesia should have capacity to produce 250 million doses a year by the end of 2020, pending human trials.

In an interview with Reuters on Wednesday, research minister Bambang Brodjonegoro said Indonesia was developing its own Covid-19 innoculation, dubbed the "red and white" vaccine after the colours of the national flag.

Brodjonegoro expected production by Bio Farma to start sometime in 2021.

"Obtaining vaccines entails risk, uncertainty," he said. "Even if there are other countries or parties who have found effective vaccines, we need to make our own vaccine for Covid-19."