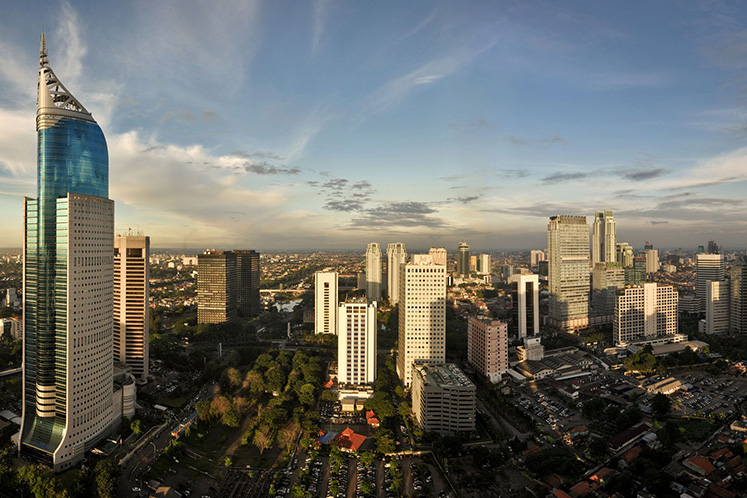 JAKARTA (May 31): Indonesia is easing restrictions further a day after saying it will allow malls, restaurants and entertainment sites to reopen after imposing some form of a lockdown nationwide.

Religious gatherings will now be permitted, along with the reopening of shops and restaurants, though the easing will be kept to just 102 towns where the pandemic is under control, the government said. The move, which won’t include its capital Jakarta initially, will set the stage for a resumption of normal life for these locations after a near two-month long curb in much of the world’s fourth-most populous nation.

President Joko Widodo has given the authority to local administrations in 102 towns within so-called green zones, where the spread has been limited to just one new infection for every case, to restart their economies. Each town will still be required to conduct massive testing as part of their health protocols, Doni Monardo, the nation’s Covid-19 task force chief, said on Saturday.

The disease has so far taken the lives of 1,573 people in Indonesia, the highest in Southeast Asia. New cases have more than doubled in May, with the total reaching 25,773 on Saturday.

The provinces where the 102 towns are located account for 32% of total positive cases since the outbreak began in Indonesia and 35% of new cases reported on Saturday. The towns themselves, however, have shown a significant decline in new positive cases, number of fatalities, and people under observation, according to the task force.