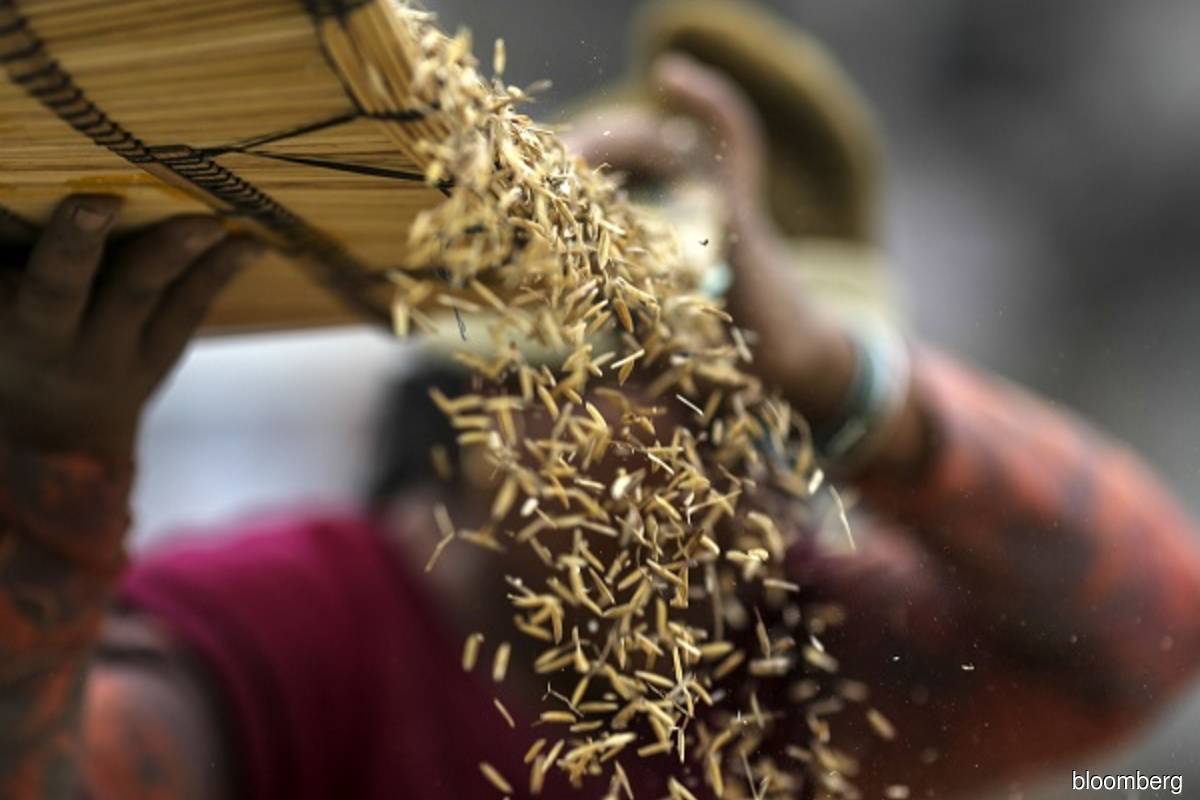 NEW DELHI (Sept 21): Indian farmers are expected to harvest a record 150.50 million tonnes of grains from summer-sown crops in the crop year to June 2022, the government said on Tuesday, against 149.56 million tonnes gathered in the previous year.

India looks likely to account for as much as 45% of global rice exports in 2021, as expanded port-handling capacity allows the world's biggest rice grower after China to ship record volumes to buyers across Africa and Asia.

Indian farmers are likely to harvest 21.24 million tonnes of corn, unchanged from the previous year.

New Delhi, which spends US$8-US$10 billion a year on edible oils imports, buys palm oil from Indonesia and Malaysia and other oils, such as soyoil and sunflower oil, from Argentina, Brazil, Ukraine and Russia.