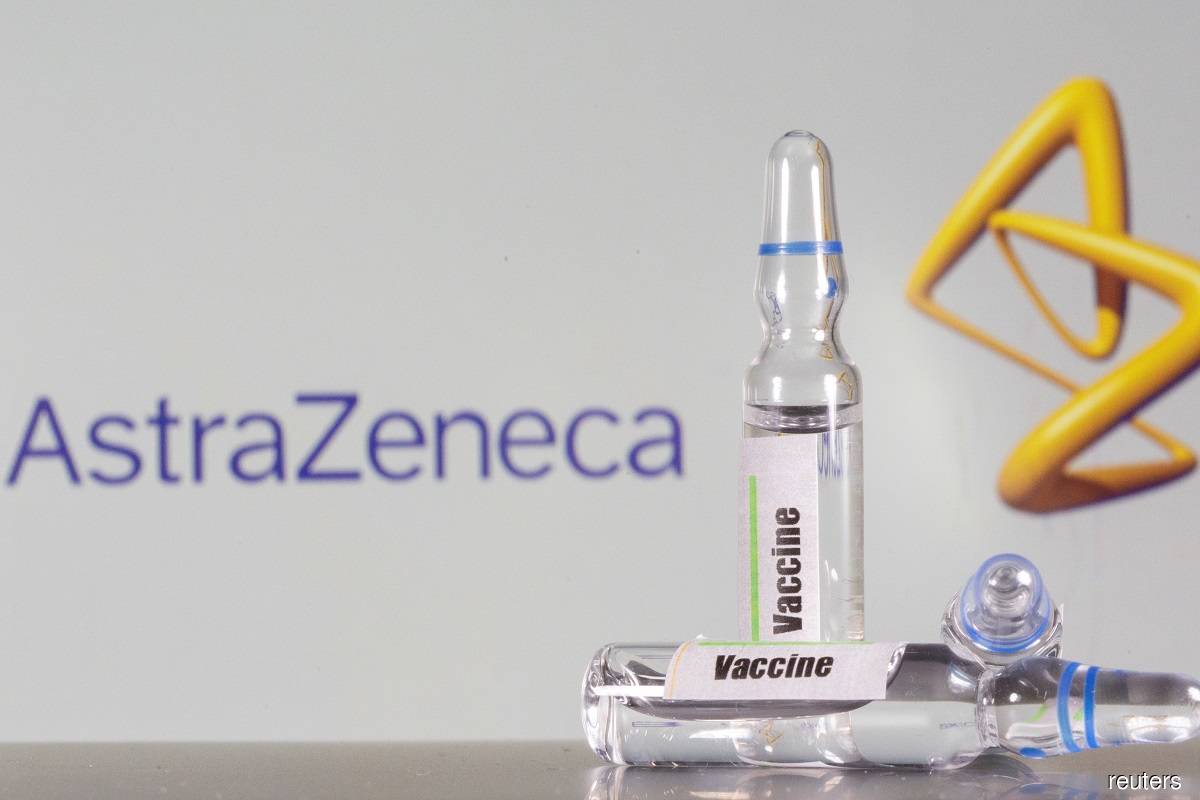 NEW DELHI (Jan 21): A big fire broke out on Thursday at the Serum Institute of India (SII), but the world's biggest vaccine maker said production of the AstraZeneca coronavirus shot would not be lost.

SII has licensed the vaccine developed by Oxford University and AstraZeneca.

Many low- and middle-income countries, from Bangladesh to Brazil, are depending on SII delivering the vaccine, known as COVISHIELD in India, to fight the Covid-19 epidemic.

"I would like to reassure all governments and the public that there would be no loss of COVISHIELD production due to multiple production buildings that I had kept in reserve to deal with such contingencies," chief executive Adar Poonawalla said on Twitter.

Videos and pictures from Reuters partner ANI showed black smoke billowing from a building in SII's massive headquarters complex in the western city of Pune.

Poonawalla, whose family owns SII, said earlier there had been no major injuries or deaths due to the fire, though some floors of a building were destroyed.

The fire department said at least five fire trucks had been sent to fight the blaze. There was no immediate word on the cause of the fire.

The AstraZeneca vaccine is already in use in India and has also been shipped to countries such as Bangladesh, Nepal, the Maldives, and Bhutan.