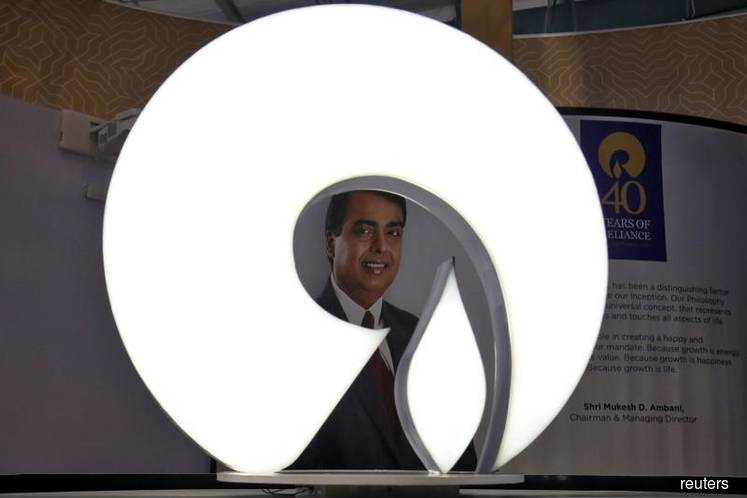 Bloomberg, citing unnamed sources, reported earlier on Thursday that Bennett Coleman & Co, also known as the Times Group, was looking to hire advisers to run due diligence on the news properties of Reliance's Network 18 Media and Investments Ltd.

A spokeswoman for the Times Group, which publishes The Times of India newspaper and owns news channels and websites, declined to comment.

A Reliance spokesman told Reuters via email the Bloomberg story was "baseless and false."

The same spokesman had earlier told Reuters that Reliance would not comment on speculations. "Our company evaluates various opportunities on an ongoing basis," he had said.

Network 18 shares initially rose more than 10% on Thursday, but settled 2.9% higher at close.

Shares in Reliance, an oil-to-telecoms conglomerate and India's most valuable company, ended 0.7% higher.

Bloomberg had also reported last week that Reliance was in talks with Japan's Sony Corp for a stake sale in Network 18 Media and Investments Ltd.

The reports come amid expectations that India's lucrative-but-crowded TV market is set for a period of rapid growth. Statista, a statistics portal, estimates the local TV industry will expand over 50% in the next three years.