India's Paytm eyes IPO by end-October, hopes to break even in 18 months — source 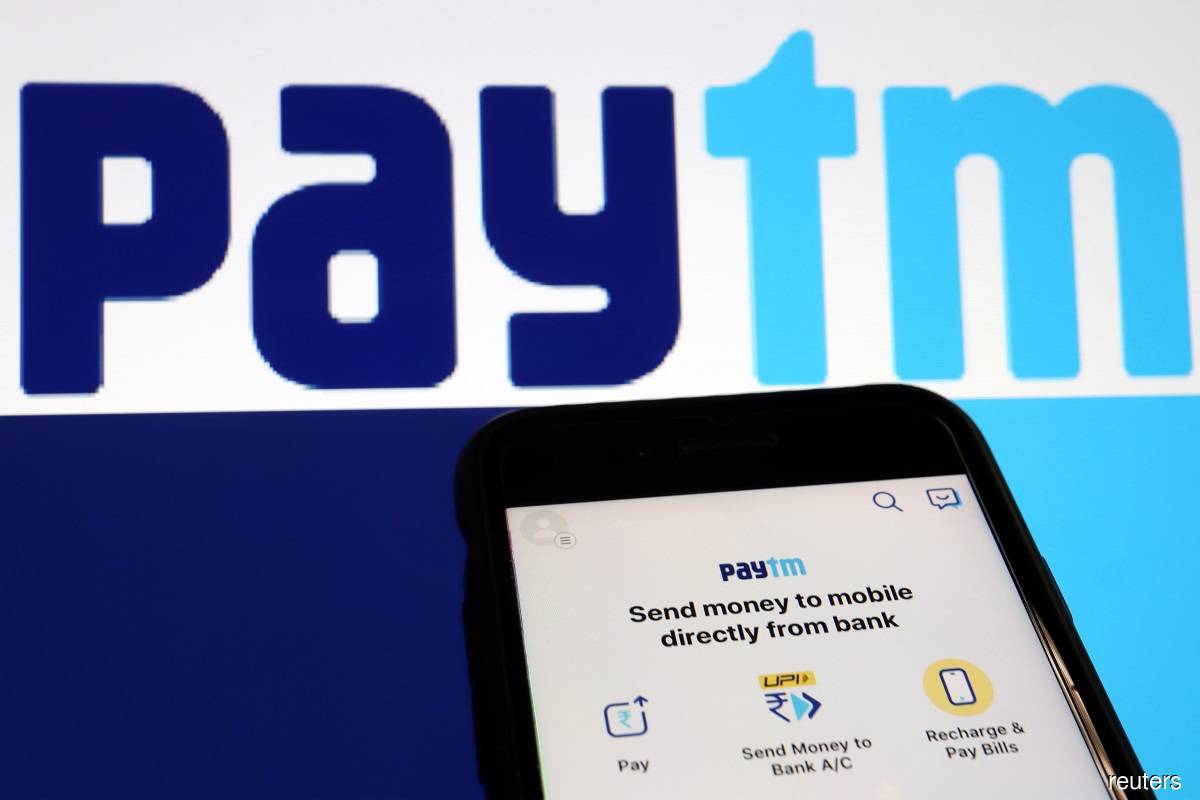 Paytm, which has filed for a 166 billion rupee (US$2.2 billion) IPO that will likely be the largest ever in India, also expects to break even in 18 months, the source said, declining to be named as the matter is not public.

"Hopefully Paytm will be able to go out before Diwali," the source said, referring to the Hindu festival of lights in November.

The start-up, which counts China's Ant Group and Japan's SoftBank among its backers, narrowed its operating loss to 16.55 billion rupees in the financial year to end-March 2021 from 24.68 billion rupees a year before.

"Paytm is on the path to profitability now," the source said. "If the company continues the way it is doing right now 18 months is quite reasonable, assuming there is no Covid-related impact to the business."

Launched over a decade ago as a platform for mobile phone top-ups, Paytm has grown quickly into a fintech firm offering services including insurance, gold sales, bank deposits, remittances, and movie and flight ticketing.

Paytm's online and offline payments and its lending business are core focus areas for the company, but the firm also wants to capitalise on the growing opportunities in gaming, travel, and ticketing, and financial services such as mutual funds and equities trading, the source said.

The company is pushing its payment hardware such as point-of-sale machines and other devices to merchants, the source said, adding Paytm's software, which helps merchants manage their operations, would also be a key business over the next three to five years.

Among other rivals, Paytm's merchant payment business will also compete with a combine of Indian conglomerate Reliance and Facebook's WhatsApp, which have committed to making digital payments easier for India's mom-and-pop stores.