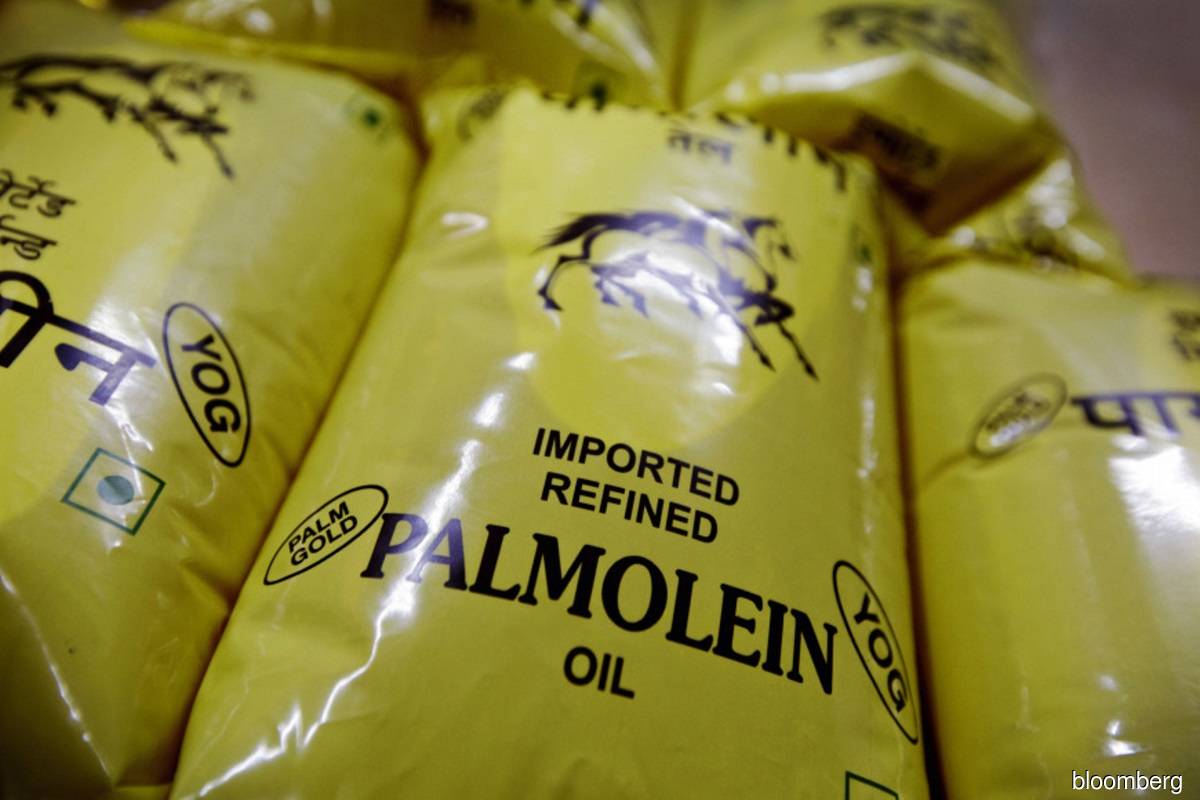 MUMBAI (Sept 8): India's imports of edible oil could fall to their lowest in six years, contracting for a second straight year because of the coronavirus outbreak and demand squeezed by record prices, a senior industry official said on Wednesday.

Lower purchases by the world's biggest importer of vegetable oils could weigh on benchmark Malaysian palm oil, US soyoil and sunflower oil prices.

India's consumption, which had grown every year before the coronavirus outbreak hit last year, fell to 21 million tonnes in the marketing year that ended last Oct 31, from 22.5 million a year ago, an official of a trade body said.

Demand is unlikely to recover in the current 2020/21 marketing year because of record high prices, said BV Mehta, the executive director of the Solvent Extractors' Association of India.

"India is a very price sensitive market and current high prices are likely to reduce demand further," he told an online conference.

Imports meet nearly two-thirds of India's demand, he said, with palm oil coming mainly from top producers Indonesia and Malaysia, while other oils, such as soy and sunflower, come from Argentina, Brazil, Ukraine, and Russia.

But imports of palm this marketing year could rise 8% on the year to 7.8 million tonnes, he said, as India allowed imports of refined palm oil and cut import tax on the crude variety to lower domestic prices.

Domestic prices have nearly doubled in the past year.