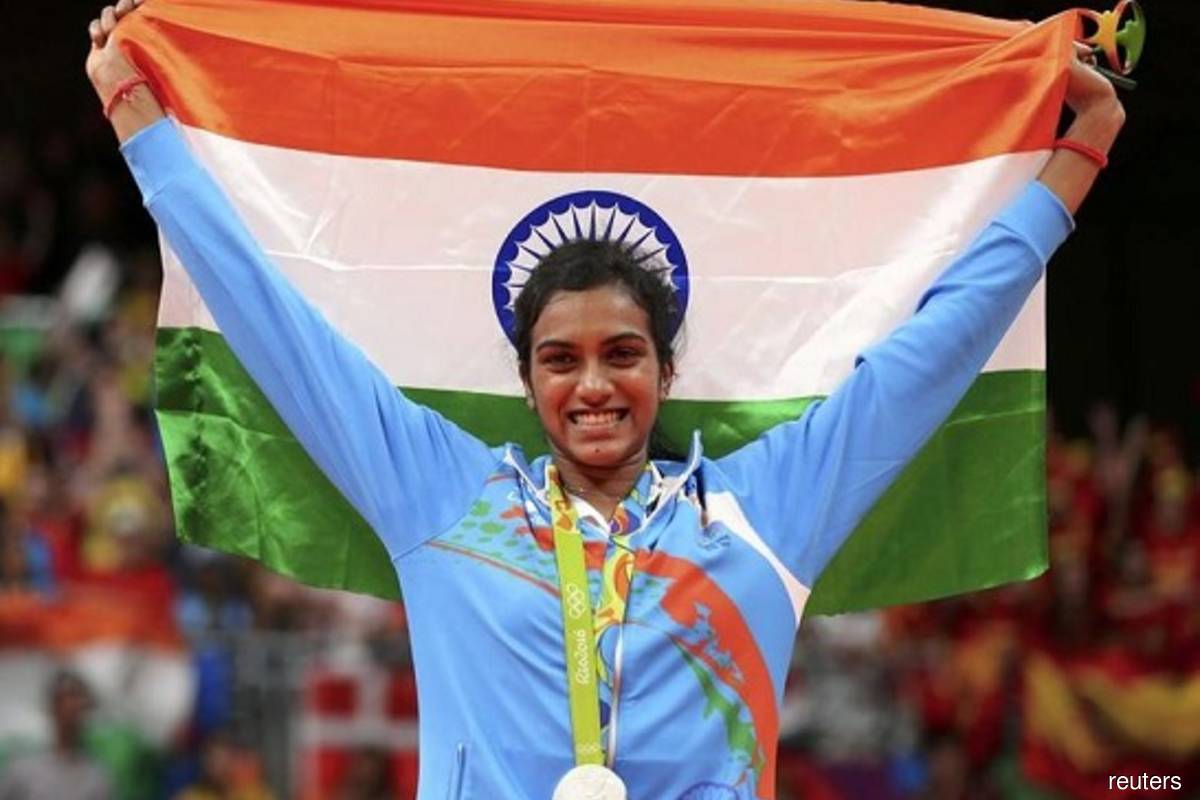 BENGALURU (May 6): Indian badminton players' hopes of qualifying for the Tokyo Olympics hang in balance, with the country's sports ministry seeking exemption from the travel ban to compete in a qualifier in Malaysia.

In the wake of an unprecedented spike in Covid-19 cases in India, Malaysia has banned travel from India.

The Malaysian Open, which runs from May 25-30, is one of the final two events where Olympic hopefuls can collect points towards the Race to Tokyo rankings – a programme that decides who qualifies for the Summer Games which begin on July 23.

"After the initial request made earlier this week, the Indian High Commission in Malaysia has received information from the Malaysian Government that the travel of the team may not be possible immediately," the Sports Authority of India (SAI) said on Thursday.

"However, with 19 days left for the competition to begin, the possibility of travel cannot be ruled out completely."

All top Indian singles and doubles players such as PV Sindhu, Saina Nehwal, Srikanth Kidambi, B. Sai Praneeth, Satwiksairaj Rankireddy, Chirag Shetty, Ashwini Ponnappa and Sikki Reddy are due to participate in the Kuala Lumpur event.

The postponement of the India Open, which was scheduled for Delhi between May 11-16, had already dealt a severe blow to Indian shuttlers hoping to secure Olympic berths.

As the current Race to Tokyo rankings stand, only Sindhu, Sai Praneeth and the doubles pair of Shetty and Rankireddy can make the cut.

London 2012 bronze medallist Nehwal, who is ranked number 22 in the women's singles qualification standings, and former world number one Kidambi, 20th in the men's singles list, need to break into the top 16 in their respective categories to gain direct qualification to the Games.

The Race to Tokyo period ends on June 15 and the final qualification event is the Singapore Open, scheduled for June 1.